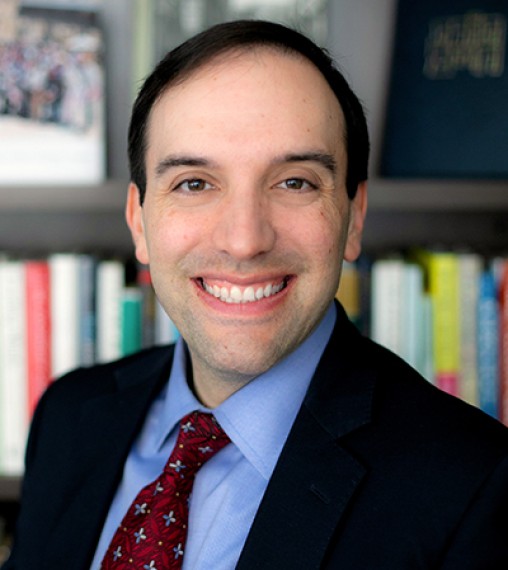 Rabbi Marc Baker has served as the Head of Gann Academy since June 2007. A native of Lynnfield, Massachusetts, Marc attended Phillips Academy Andover and received his B.A. in Religious Studies from Yale University. Marc then spent four years at the Pardes Institute of Jewish Studies In Jerusalem as the recipient of a Dorot Fellowship, a Fellow and as a pioneer of the Pardes Educators Program. He received his M.A. in Jewish Education from The Hebrew University of Jerusalem and his Rabbinic Ordination from Rabbi Danny Landes, Director and Rosh Yeshiva of Pardes. Marc has participated in the Day School Leadership Training Institute, a program of the William Davidson Graduate School of Education at the Jewish Theological Seminary and in “Improving Schools: The Art of Leadership from The Principals’ Center” at the Harvard Graduate School of Education. In 2011 he was one of five Jewish educators from across the country to receive The Pomegranate Prize from The Covenant Foundation which honors and nurtures exceptional, emerging professionals. Marc lives in Brookline, Massachusetts with his wife, Jill, and their four children, Elisha, Meital, Maor and Alanna.