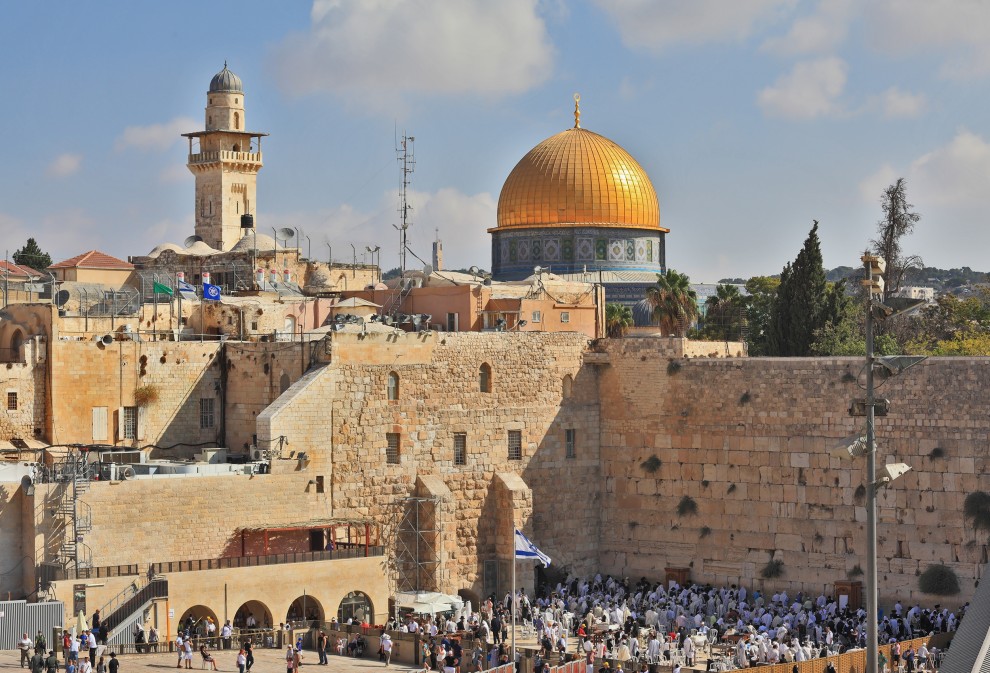 This week marks Yom Yerushalayim! What’s that, you ask? It’s a national holiday in Israel that celebrates the day Jerusalem, which had been divided, was reunified. This year marks the Jubilee Year, which is 50 years since that day, so we put together a list of 50 interesting facts about the city.

Want to learn more about Israel and the work of CJP? Visit cjp.org/SIE!