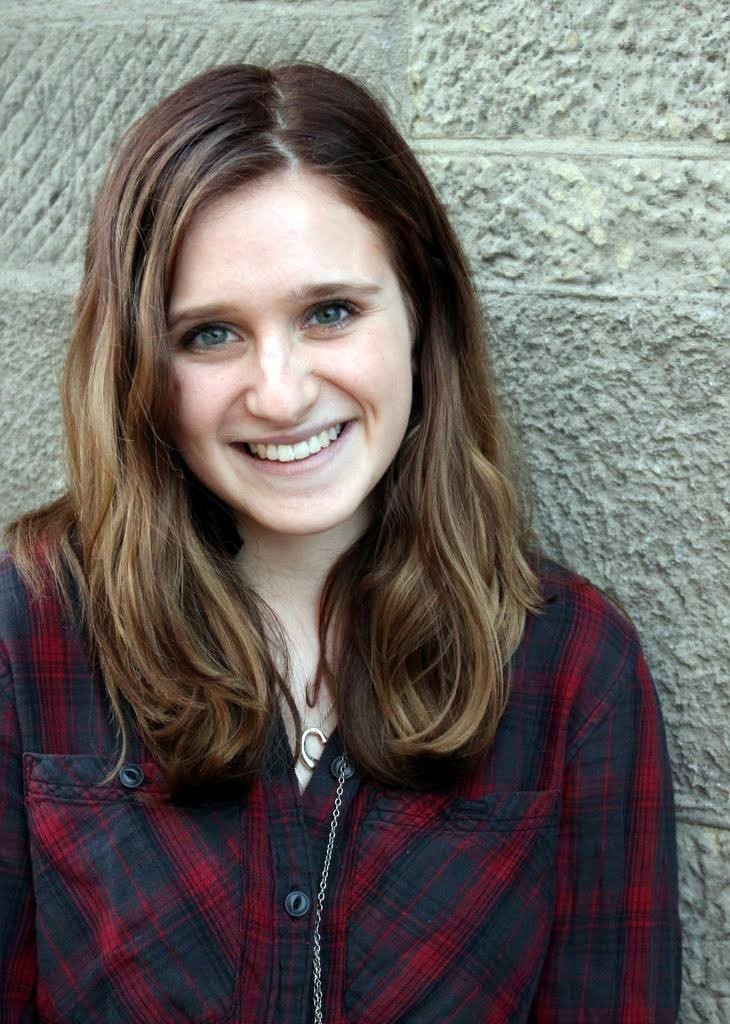 Guest blogger Erin Miller is President of Boston University’s Hillel organization. Thanks in part to CJP’s IACT program that fosters engagement, community building, and Israel advocacy, she has become one of the trailblazers who is helping to transform Jewish life on campus.

My journey at Boston University began with Hillel. I applied to BU as an eager 17-year-old looking for a school with a vibrant Jewish community. I wanted a Hillel, a Holocaust studies program, a medical school, and a psychology program. Although psychology programs and medical schools are, in many ways, common among college campuses across the country, BU Hillel and the potential for Holocaust studies sparked my interest.

While visiting BU Hillel before I was an undergrad, Rabbi Joseph Polak, the former Hillel Rabbi for 45 years, promised me a strong Holocaust education. He told me that for the first time in my life I was about to enter an environment where being Jewish might not put me in the minority. He was right. In two short years, I went from being a freshman leader, to an outreach director, to the president of the Hillel Student Organization.

During my first year at BU, I learned about the Project on Ethics and the Holocaust at a Birthright orientation session. Dr. Michael Grodin, the faculty member heading the project, accepted me as his research assistant. Dr. Grodin is a psychiatrist at the BU School of Medicine and also teaches in the Elie Wiesel Center for Jewish Studies. I found that his work encompassed my interest in psychology, medicine, the Holocaust, and newly, public health. Now, not so coincidentally, we are partnering on our current book project regarding spiritual resistance during the Holocaust with, none other than Rabbi Polak.

When I reflect on my experience, it’s incredible how all of my endeavors connect to the Jewish community on campus. Before I left for college my father advised me to lay my first brick as a foundation before I branched out and explored BU. My first brick was Hillel.

Our Holocaust research commemorates through documentation. We don’t repair the world as much as we remind the world. We remind the world of the atrocities that mankind is capable of, the strength that individuals show in times of suffering, and the goodness that is possible to achieve. By engaging in Jewish life at BU, I enriched my experiences and expanded my perspectives.

All of my activities at BU, especially those that have helped me branch out, have started with a home base, the center for Jewish life. The resources that Jewish life offers—networking, spirituality, religion, cultural connection, a free trip to Israel, and more—can open doors to new opportunities.