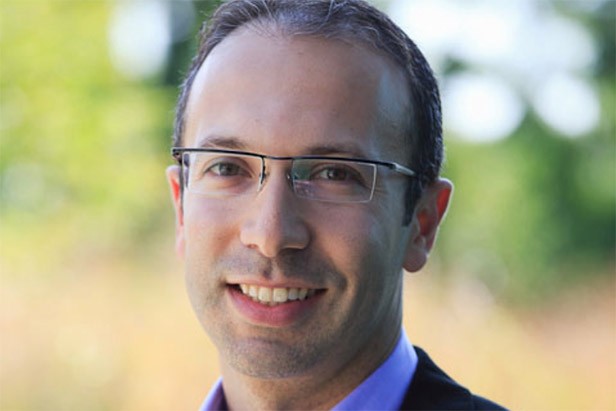 According to Joe Hyams, CEO of HonestReporting.com, a media watchdog website that protects Israel from media bias, online news reporting has turned into the Wild Wild West. Anyone can create a news video or write an article, and there’s no rating system to regulate these sources. However, it’s not just propaganda that we need to watch out for—even credible news publications make mistakes.

There are two types of potential failures in news reporting about Israel. The first happens when reporters are in a rush and they get the facts wrong. The second occurs when reporters allow their preconceptions to influence the way they write the news. “We want to think that journalists are infallible,” says Hyams, “but they’re not. They’re people.” (Need proof? Read this coverage about a CNN anchor’s anti-Israel Twitter outburst.)

We sat down with Hyams to talk about some of the biggest media fails that HonestReporting covered last year, and discovered ways we can all make a difference today.

CJP: Why didn’t the media clearly state Israelis were murdered and injured by Palestinian terrorists in the November terror attack in Jerusalem?

There are six people dead and without realizing it, there’s a very different standard that Israel is held to. There’s almost a reluctance to ever identify Israelis or Jews as the victims because there is a global narrative in the media community, for the most part, that says  it doesn’t make sense that [Israel is] under attack, so let’s wait until we have the facts. You don’t see that happening in Paris or Sydney. It just doesn’t strike the media as possible that Israelis could be the undeserving, unquestionable victims.

CJP: Why did the media often fail to report the true intentions of Hamas during last summer’s Gaza-Israel conflict?

Joe Hyams: There’s a certain failure of best journalistic practice not to relay the intention of the parties that you’re covering. Hamas’ intent was to kill as many civilians as possible [and] their charter of course includes the call for the annihilation of Israel. 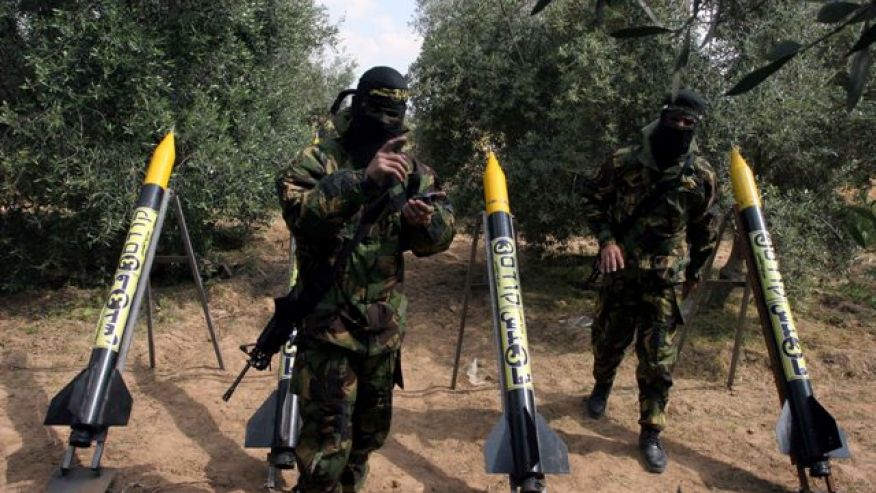 Because [Hamas] failed to directly kill more than one Israeli, how’s the reader out there going to see the situation?

That’s when a reporter gets into this moral trap because the reporter has not actually relayed what the intentions of the parties were in the first place. So the casual news consumer like you or I is going to come away seeing, “Here’s the big bully of Israel. Here’s the unarmed, high suffering Gazan community under Hamas.” That is very much a media failing because the job of the media is to contextualize what’s happening to the news consumer, and the media should relay the intentions and motivations of the parties that are fighting, not just measurable consequence.

CJP: What is the BDS Movement?

Joe Hyams: The Boycott, Divestment and Sanctions Movement, which isn’t new, is one of those wolves in sheep’s clothing that masquerades in attempt to bring economic pressure to bear on Israel. But in fact, it truly is nothing but an attack on Israel’s legitimacy and an attack on her moral standing in the court of public opinion.

The BDS Movement thrives on the oxygen that it gains from campaigns [against Israeli businesses and academic groups].

CJP: How did HonestReporting expose the truth behind BDS’s propaganda campaign against SodaStream?

Joe Hyams: Through our MediaCentral program, we took a bus full of journalists out to SodaStream when the [BDS] story made the news. What the journalists found there was that Arabs and Jews were asking the media, “Why are 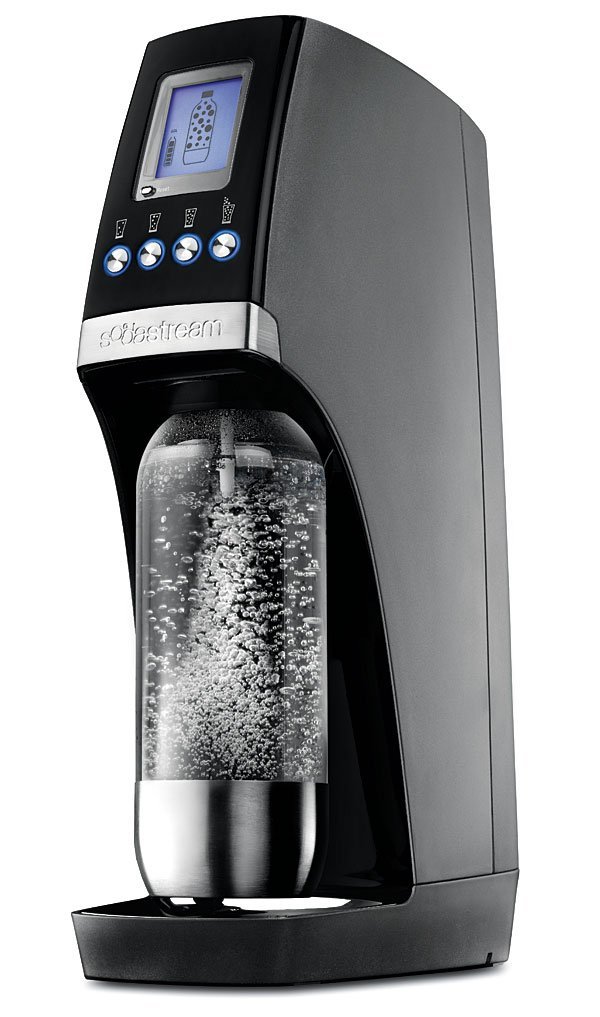 you making an issue of this? We were just partners. We were just coworkers on a production line and the whole notion of apartheid, separation, disparity--you introduced that. We were happy here working and we need SodaStream to drive co-existence in Israeli society.”

The media took an interest and saw that what BDS has attempted to frame as Israeli oppression was really an Israeli celebration of coexistence, at least in the eyes of some of those interviewees, and SodaStream likely benefited from the media coverage. This was an important fail for the BDS community.

BDS has been failing in many ways, but they will move their focus from Ahava [Dead Sea products] in London, to Max Brenner chocolates as they did recently in Australia; they will pick on Israeli products and services as much as they can and this is a global problem for Jewish communities to contend with.

Its economic impact is marginal, but it’s very noisy, and it’s important that people recognize that their true aim is to undermine Israel’s equal right to sovereignty at any cost. We need to better educate ourselves about this threat as it impacts us in the USA.

Creating Media Fairness towards Israel in 2015

Despite all of these false headlines that have been generated about Israel, we can all take a stand and create a positive impact. We asked Hyams what tactics we can take to protect Israel against media bias. 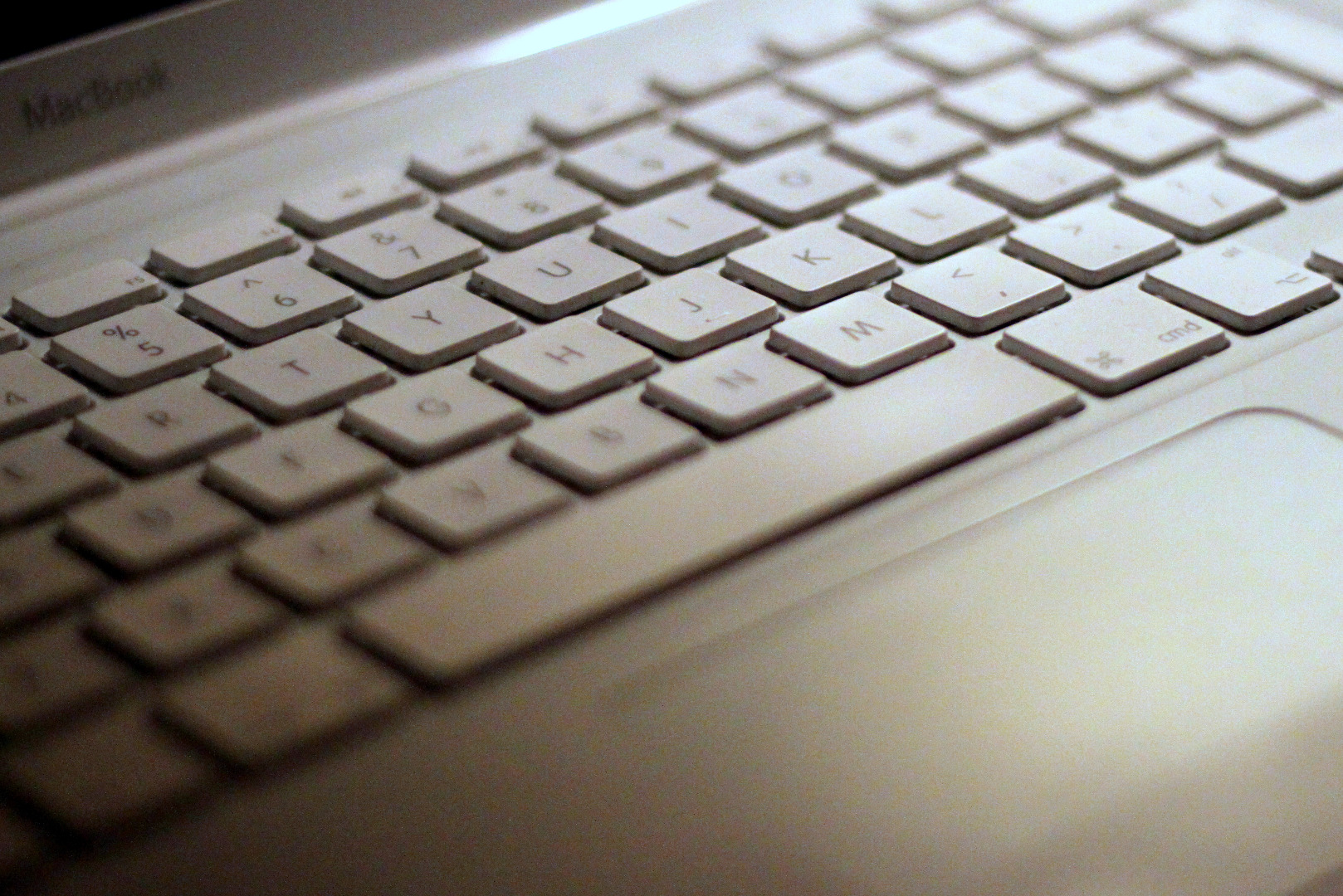 According to Hyams, writing emails and letters about our standpoint is key. Whether or not the party we write to responds, we achieve three objectives: we remind ourselves what we stand for, we sharpen our understanding of that issue, and we connect to other people around the issue. This human connection is critical. “It starts with the choir,” says Hyams. “It echoes within the echo chamber, and at some point, it breaks out. The glass bubble shatters, and you spill out into mainstream news and onto the internet.” In turn, the media gets the message.

Want a more passive approach? Hyams recommends liking and sharing content on sites like HonestReporting, which is also a way of avoiding the wrath of internet trolls yet driving attention to good content.

Another way of staying safe on the front lines while sharing your opinion is to join a pro-Israel community like MySababa. “You’re online, you’re involved, but in your personal, private, and school life, you just can’t talk about Israel safely,” says Hyams. “MySababa becomes a platform where you can have your Israel life [separate] from the rest of your online life. That’s a very meaningful way to start learning, reading, [and] engaging, and not having to feel conflicted between the two. CJP’s taken real leadership in this realm.” 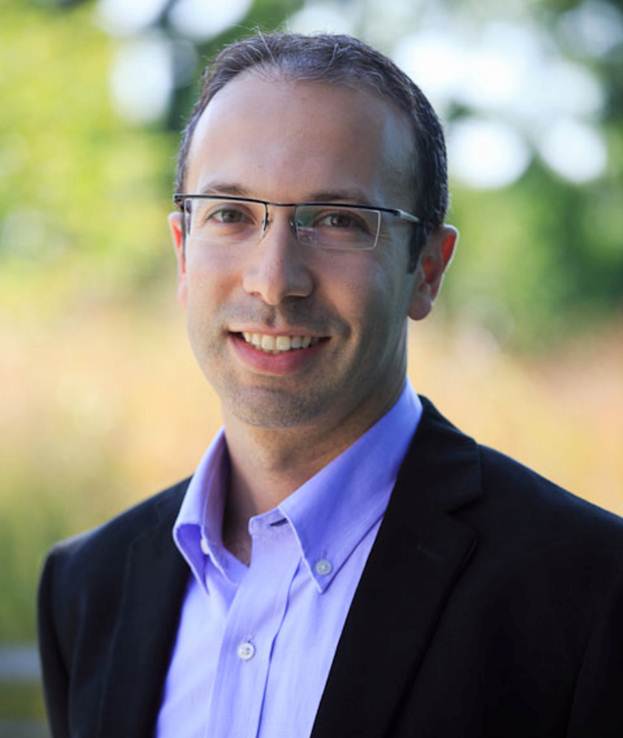 Joe is the CEO of HonestReporting. He was also the special guest speaker at CJP’s 2015 Lawyers & Accounts Annual Reception where he spoke about the community’s responsibility to lend their voice against the media bias against Israel.