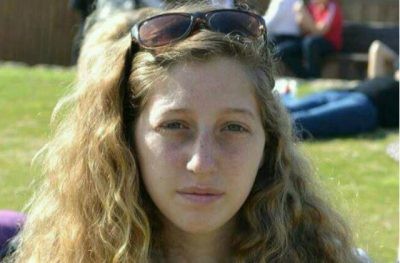 Boston mourns with Israel for Shira Tzur and other victims of terror​.

May God comfort you among the mourners of Zion and Jerusalem.

How do you say these words to a mother, a father, a sister or a son? What can they mean, but what else can you say? Words may seem meaningless, but silence is even more painful.

Shira was a beautiful person. Shira was kind. Shira was loved by everyone who met her through the Boston Haifa Connection. Shira will be mourned by the Solomon Schechter Day School and the Prozdor at Hebrew College, which are twinned with the Reali School from which Shira graduated — she was the 300th graduate of the Reali School to die in uniform. We mourn every victim of terror, but she was one of our own.

We started the Boston-Haifa Connection because we didn’t want the relationship between American Jews and Israelis to amount to nothing more than the link between philanthropist and recipient or of tourist and local. We wanted our children and theirs to be friends and not strangers. We wanted love and family and closeness, not distance. We wanted what Martin Buber called I-Thou and not I-It. And so we and our children have known joy and celebration with our friends in Haifa, but, at times like this, we have also known pain and tears.

We love Israel. And we know that while love is beautiful, it is also demanding and painful. We cannot and we must not take our relationship with those in Israel for granted. We owe them the love we owe our family because they are our family in a lonely and dangerous world.

Shira made an indelible impression on those she met, both here in the Boston area and in Israel.

“Shira was a remarkable young woman who met and befriended Prozdor students in 2010 and stayed in touch with many of them during high school and her army service. I remember her soft and gentle nature, her genuine kindness, and her earnest and caring personality above all else” recalls Dan Brosgol, director of Prozdor at Hebrew College.

Ben Gladstone, a Bostonian now in college in Rhode Island, remembers her fondly. He remained in touch with her throughout the years after meeting her in Israel through the Prozdor-Reali program. They bonded over having to face similar life transitions: 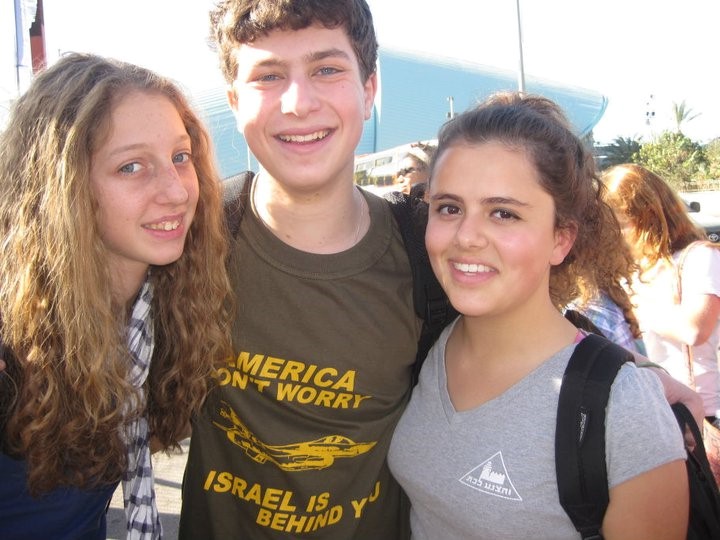 Aaron Corn is another Prozdor student who spent a lot of time with Shira during his trip to Israel in his freshman year.

“I remember how sweet she was… when I found out she spoke German, I asked her if she would be willing to teach me,” Aaron said. “It was through her teaching me that we developed a bond. I was shocked and saddened when I saw the news.”

“Shira was a talented young woman who was active in the Israeli Scouts youth movement and served in a unique intelligence unit in the IDF” said Vered Israely, director of the Boston-Haifa Connection in Haifa.

Vered’s daughter Noya was a very close friend of Shira’s from school and the scouts. At the time of her death, Shira was taking part in the IDF’s officers’ training course, choosing to serve and protect her country in a commanding role beyond the mandatory period of service required.

The people of Boston and Haifa share a deep and lasting bond. We share our triumphs, but we also share our pain. Our prayers are with Shira’s parents Einat and David, her sister Gaya, and her entire family. May they be comforted among the mourners of Zion and Jerusalem.