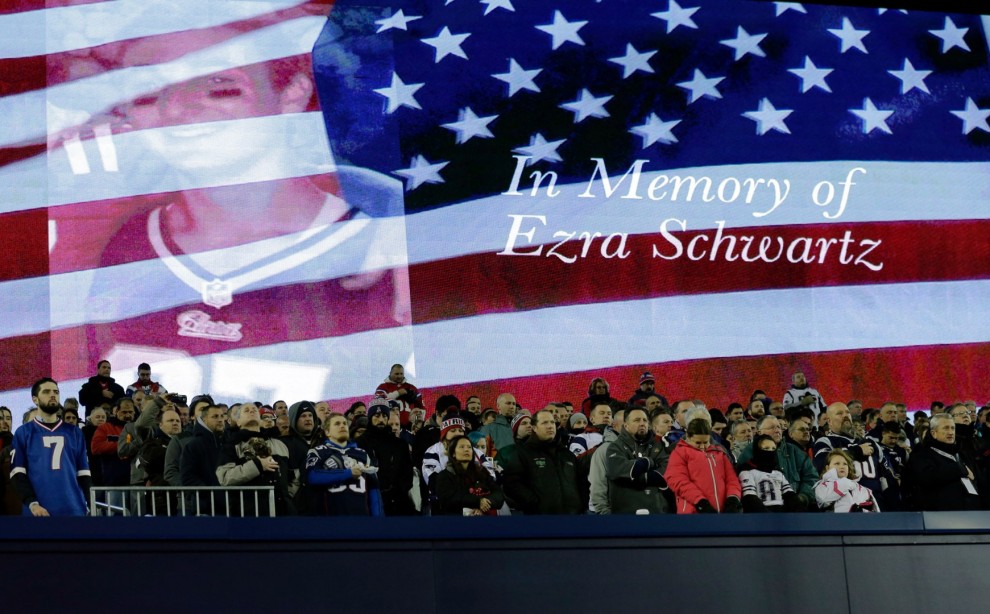 On Sunday, I attended Ezra Schwartz's funeral. Hundreds of Ezra’s young friends filled the synagogue along with hundreds of people from around the region who wanted to comfort his family and declare, along with his Rabbi, Meir Sendor, that while Ezra led a tragically short life, it was one with great meaning. His death was meaningful, too. His teenage friends gathered in small groups throughout the synagogue crying and hugging each other as they remembered their friend’s life and his commitment to Jewish life and his acts of loving kindness.

This is enough. Enough children murdered, enough confusion about the cause of the terrible murders that continue throughout Israel and throughout the world. The murder of innocents in Paris and the murder of innocents in Israel are part of the same wave of terrorism that threatens to tear apart our communities, our nation and our world. Jonathan Greenblatt, executive director of the ADL, wrote an excellent piece on the dangers of excusing terror because of “root causes.” “In fact, the common theme of Islamic terror — whether it targets France or America or Israel, whether it targets Christians, Jews or Muslims — is a goal to destroy those who represent a desire to lead a different kind of life simply because they want to live their own lives.”

Ezra wanted to explore Israel and learn about his faith. He wanted to make lives better for those around him, as a son, as a brother, as a classmate, as a friend.

Last night, 70,000 Patriots fans observed a moment of silence and heard a moving tribute to Ezra Schwartz and all victims of terror. Millions more watched live on ESPN.

Now we need your help. Help us tell Ezra’s story, to keep his name on our lips this week, as families come together and one family in Sharon feels the unimaginable pain of the loss of a son.