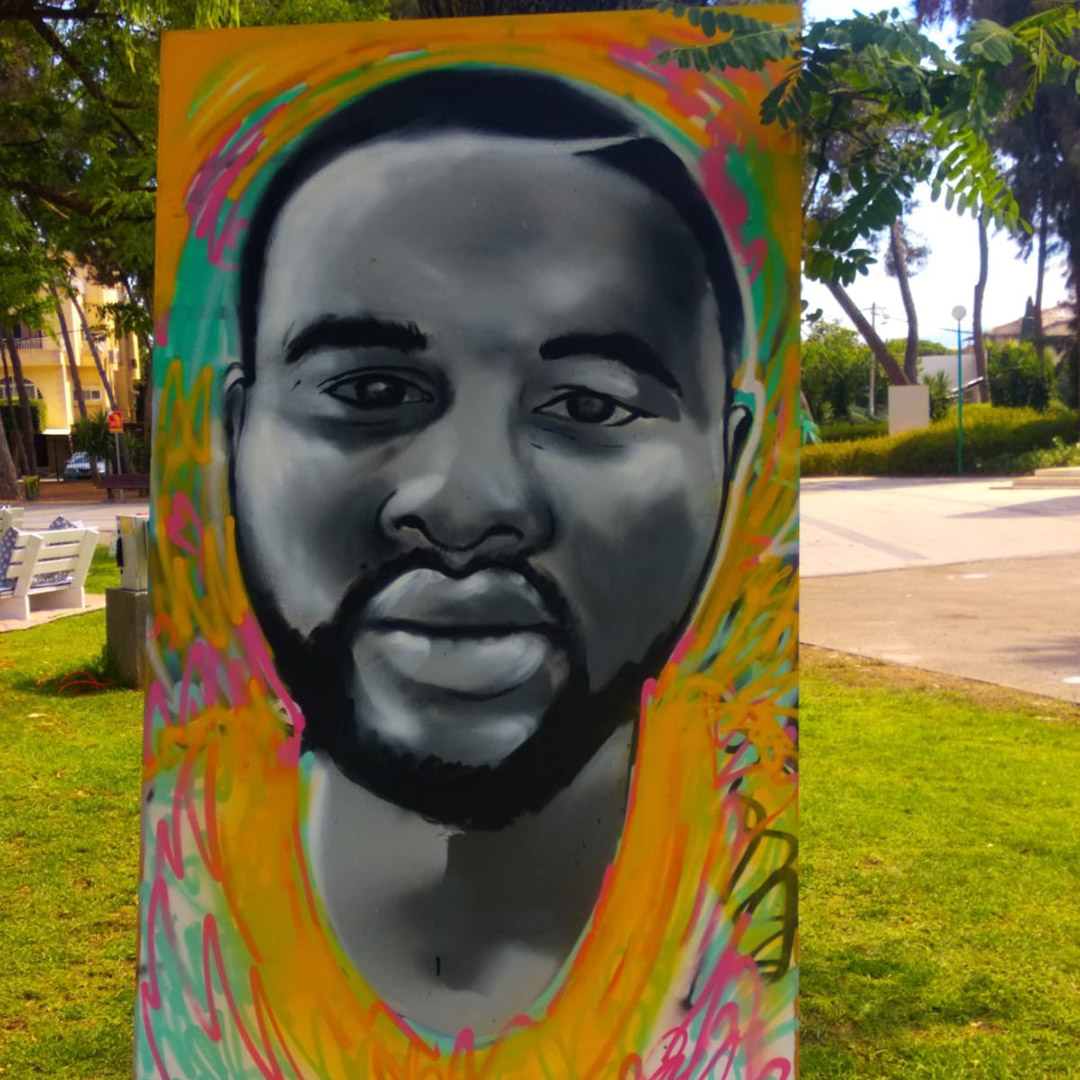 There was disturbing news this week about how Salomon Tekah, a young 19-year-old Ethiopian-Israeli, died when an off-duty policeman fired his weapon when confronting a group of teenagers.

Salomon and his family are residents of the Kiryat Chaim neighborhood of Haifa, where many of our signature services under the Shiluvim (Integration) umbrella program are offered. In fact, our municipal partners welcomed the family years ago when they first arrived in Israel and they took part in a number of our programs for the community.

Salomon’s father is deaf and has been participating in our Netivim (Pathways) program to help youth enter and thrive in the Israeli army and then succeed in life through education and employment. He took part in the workshops for parents to better understand the place of the army in society as well as the important role young soldiers can play in building useful skills during their service.

Salomon himself was well known to our professional partners running Netivim in the neighborhood as he often visited the local youth center and interacted with the Netivim coordinator. Moments before his untimely death, he had a one-on-one conversation with one of the program instructors and was hanging out with his friends outside the center.

His funeral was attended by thousands and his death sparked massive protests across the country. This incident is unfortunately not isolated and raises numerous questions about discrimination in Israeli society. Israelis of Ethiopian descent - who arrived in the country beginning in the early 1980s - have long complained of racism and abuse from police and systemic racial bias in housing, employment, and other facets of life.

Haifa has been a leading model in the country for Ethiopian integration thanks to the combined efforts of CJP’s Boston-Haifa Connection and the Municipality of Haifa, which helps program participants achieve better education skills and obtain employment opportunities, while also showcasing the Ethiopian-Israeli culture to multiple audiences.

Unfortunately, there is still much work to be done. Our collective initiatives in this area are based on our shared values of tolerance, pluralism, and welcoming the other; the efforts around education and awareness are more important than ever in supporting a truly shared society in Israel.

Our hearts go out to the Tekah family and we stand together with the entire Ethiopian-Israeli community in solidarity.

May Salomon’s memory be a blessing.