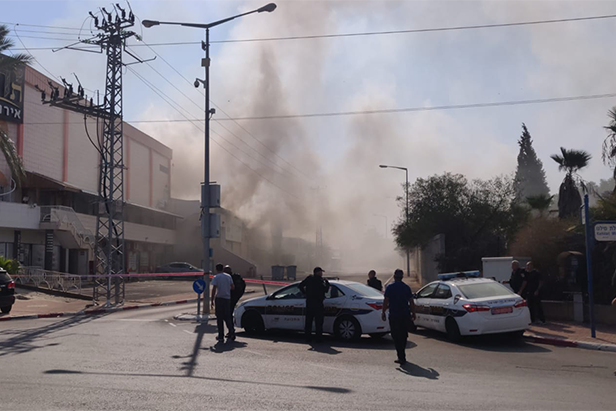 More than 150 rockets have been fired from Gaza into Israel since Tuesday morning. For the first time since 2014, schools and workplaces from Southern Israel to Tel Aviv are shuttered and citizens have been instructed to stay indoors near bomb shelters.

Rocket attacks have been ongoing since an Israeli military strike on a senior leader of the Palestinian Islamic Jihad in Gaza.

Israel’s soldiers and citizens are always in our thoughts and prayers, but even more so during difficult times. CJP and JCRC stand in solidarity with the people of Israel and reaffirm the right of the state to defend itself.

Our hearts are with the hundreds of thousands of people in harm’s way. We pray for their safety and a speedy end to the escalation in violence.