We awoke this morning to the devastating news that a 13-year-old Israeli girl, Hallel Yaffa Ariel, was murdered by a Palestinian terrorist as she slept in her bed. Later in the day, two Israelis were stabbed and wounded in the central Israeli city of Netanya.

Hallel’s mother, Rina, delivered a devastating eulogy for her daughter. In it, she addressed the mother of the 19-year-old Palestinian murderer who was interviewed on a local news site in Hebron and called her son a ‘martyr’ and a ‘hero.’

"I want to address the mother of the terrorist who did this. I teach my children to love and you've educated yours to hate. God, take her, she's yours now, I've finished my part,” she said. 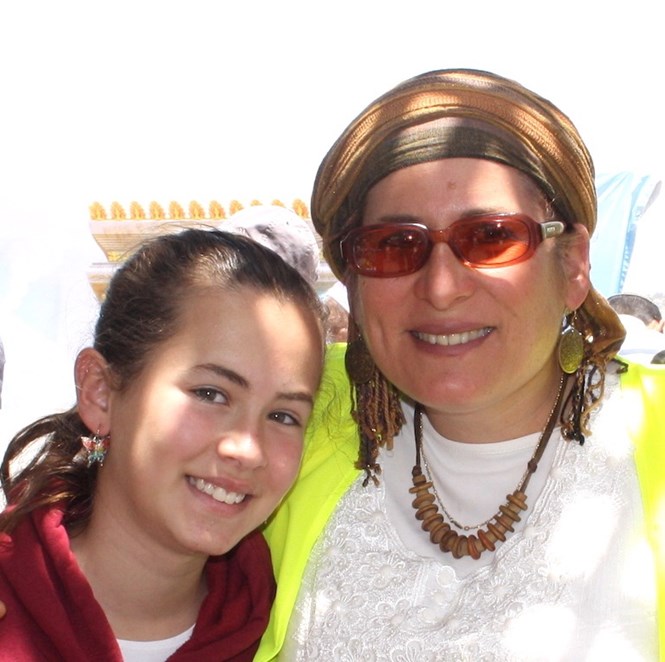 Incitement to violence against Israelis continues unabated in Palestinian society.  Earlier this week a senior advisor to President Mahmoud Abbas said in an interview, “every place you find an Israeli, cut off his head.” Today we saw the devastating impact these words are having.

The stabbings that took place today are the latest in a string of attacks that took place this month -- four Israelis were shot in Tel Aviv’s Sarona market, 49 people gunned down in an Orlando nightclub, 41 people killed by explosions that rocked Istanbul’s airport while hundreds more were injured, nearly 100 men were killed in Yemen by Islamic State suicide bombers in two separate incidents, and 52 fishermen were murdered by terrorists in Cameroon.

The slaughter of innocent people for a twisted ideology of hate is a global crisis. As we continue to search for peace for our brothers and sisters in Israel – and for a resolution to bloody conflicts around the world – we call for an immediate end to incitement. We call for the countries of the world to unite against the kind of extremism and hate that threatens every nation in every corner of the world.