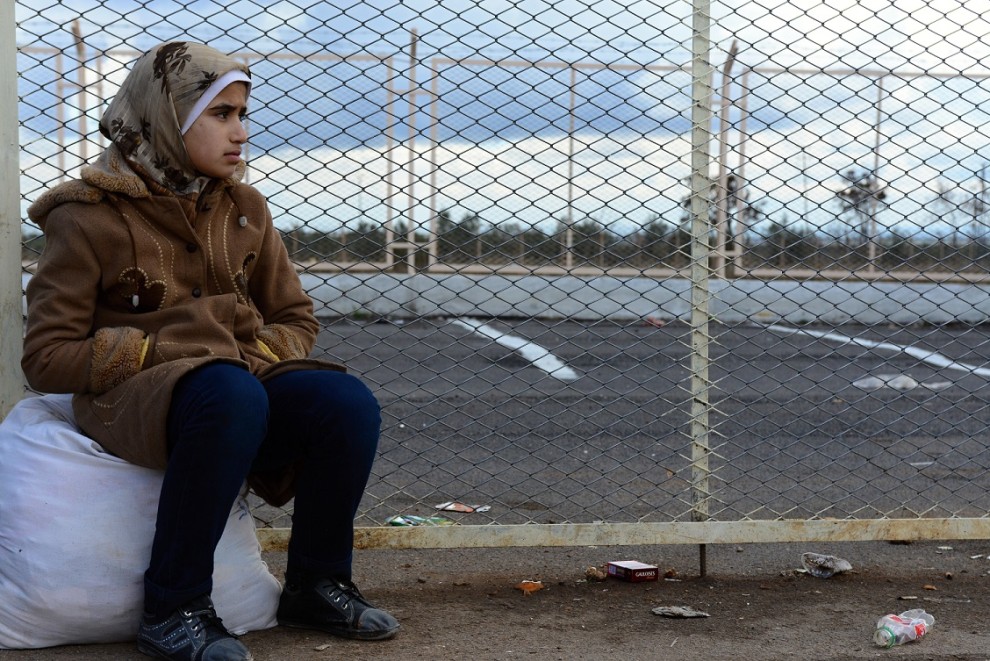 The toll of the human catastrophe in Syria is staggering. More than 11 million civilians have fled; an estimated 400,000 have been killed.

The ancient city of Aleppo, Syria’s largest with more than 2 million residents, has been one of the hardest hit by war and acts of terror. Crimes against civilians have been surging with as many as 50,000 people trapped in a war zone including babies and young children. They are facing hunger, deadly cold, and waves of violence.

CJP, in partnership with the Jewish Federations of North America, encourages you to help bring immediate, urgently needed assistance to the people of Aleppo. Working with the Jewish Coalition for Disaster Relief, the fund will allow JCDR to continue to deliver:

Jewish Family Service Metrowest has created an innovative model in partnership with the Hebrew Immigrant Aid Society (HIAS) to support Syrian refugees in this community for a full year. Local synagogues, working with JFS will help a dozen Syrian families, all of which have young children, resettle as they continue to arrive over the next several months. To donate to the JFS Metrowest resettlement effort, click here and designate your gift to the “Syrian Refugee Resettlement Project.”

“Each participating synagogue proudly chose to become involved with this humanitarian outpouring of caring. Several rabbis have poignant High Holiday sermons speaking to its importance,” said JFS CEO Marc Jacobs. “This is JFS led, but it is broader and deeper than just synagogues as partners.”

Our community has always welcomed refugees.  We applaud the visionary work of JFS Metrowest in creating an innovative model with HIAS to support Syrian refugees for a full year. As Jews, we can never forget what it was like to be homeless refugees, just as we never forgot what it was like to be slaves in the land of Egypt.  We admire JFS’s ongoing efforts to support refugees as well as the additional efforts of synagogues and members of our local Jewish community.

We stand firmly with them in their embodiment of our shared value of showing compassion for others in a time of need.