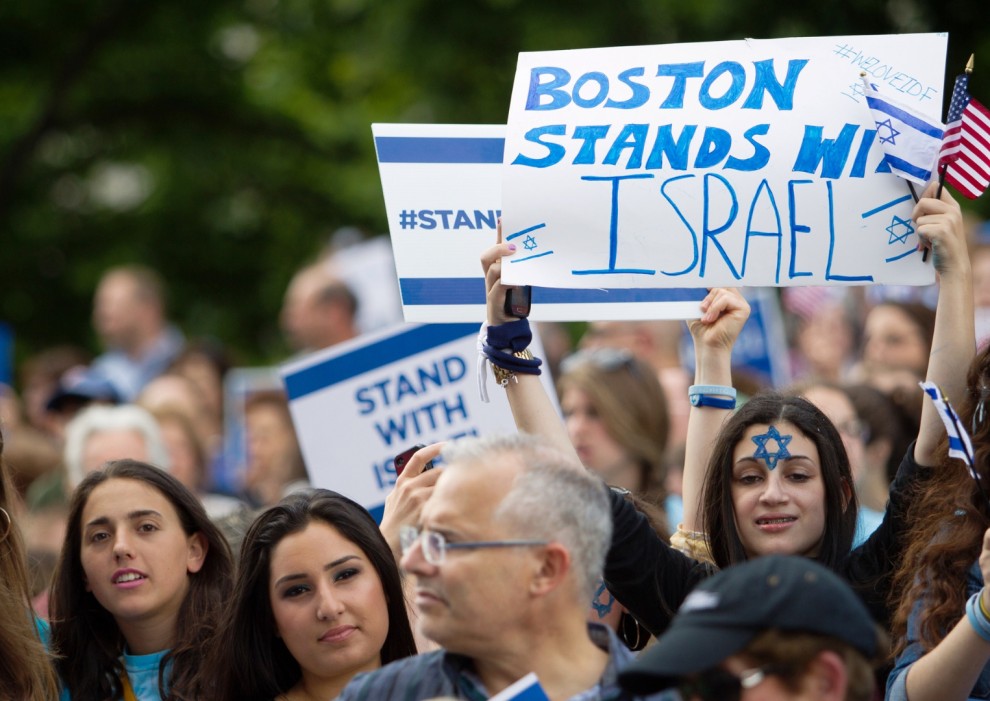 Boston’s Jewish community stood with Israel throughout the summer of 2014 with rallies, advertisements in local newspapers, pro-Israel speakers and community support totaling $2,322,850 for CJP’s Israel in Crisis Fund.

More than 4,500 rockets and mortar shells were launched at Israeli civilians in less than two months. Some of the most vulnerable – young children, the elderly, people with disabilities - were often isolated, with little food and water, trapped inside shelters and safe rooms between Hamas attacks. The psychological toll on the civilian population is severe and long-term.

With your help, our partners in Israel did amazing things to help people under fire, all the while in great danger themselves. Some highlights of their work:

This vital work is ongoing and updates are available on their websites. Please visit www.jdc.org and www.israeltraumacoalition.org to learn more.