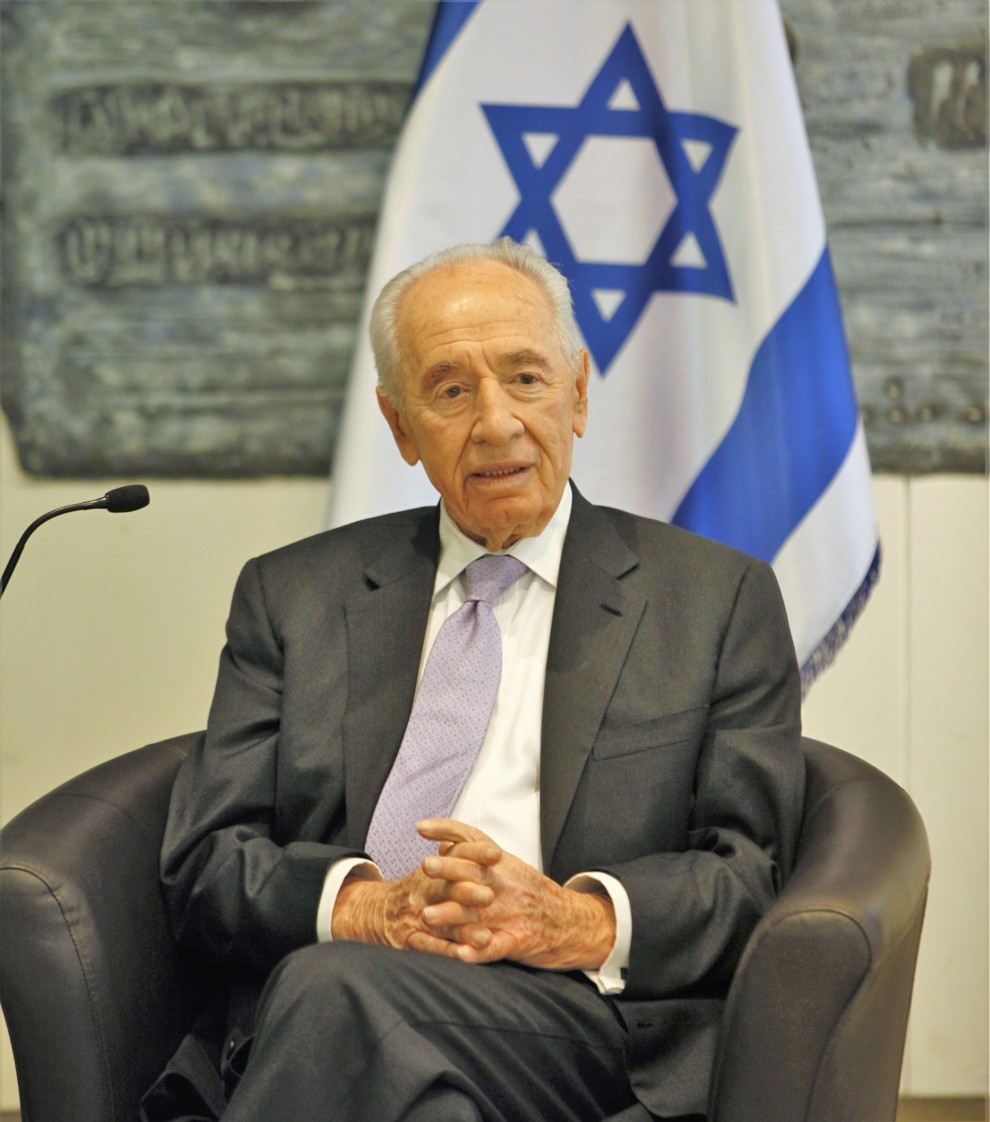 “For me, dreaming is simply being pragmatic." - Shimon Peres

Two years ago on a mission to Israel, our group met with Israel’s then-President, Shimon Peres. It was a wonderful, inspiring and meaningful meeting.

President Peres was 91 years old at the time and Israel had just celebrated the 66th anniversary of its independence. All of us were struck by the fact that the man we were talking to helped create the State of Israel, fought for it in time of war, helped to shape its political reality, and envisioned and fought for peace without losing sight of the dangers Israel faced and faces.

We were talking to Israel’s living history; an experience equivalent of being able to interview Thomas Jefferson near the end of his life. I had met with Peres and heard him speak many times before, but this time felt different. We were interested in history, but he would only talk about the future.

Geraldine Acuña-Sunshine asked him about his greatest accomplishment and he answered:

“It is what I’m going to do tomorrow. What I did yesterday, for me it’s boring and I’m very careful not to talk to my children about it because they will be bored. So why should I? My mind is set to see what will happen tomorrow.”

Today, Peres lies in a hospital bed suffering from a stroke. All of us are united in praying for arefuah shelemah, a complete and speedy recovery. After all, Shimon Peres has a great deal more to teach us about our history, and more importantly, to help us dream of a better future.