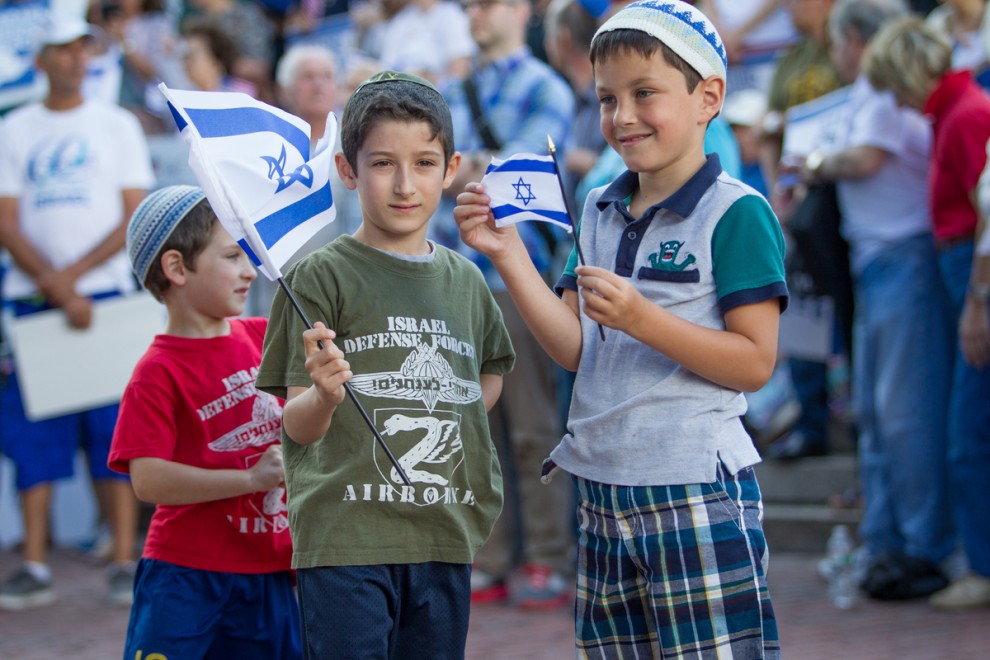 Since the beginning of the conflict with Hamas this summer, CJP and our Greater Boston community have actively supported Israel through the crisis.  Our solidarity, activism and generosity have made an important impact, both in Israel and here at home. Here’s a quick look at how our community responded to the crisis. 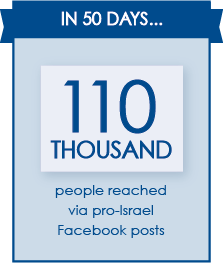 Now that the crisis is – we pray – over, we will focus on supporting and working with organizations that are addressing the most urgent needs on the ground.

We have partnered with both the Israel Trauma Coalition (ITC) and the American Jewish Joint Distribution Committee (JDC) to provide short and long-term relief to those most affected by the relentless rockets, the wailing sirens, and the fear that accompanies them.

Now as college students return to campuses around Boston, our IACT coordinators are engaging young adults in pro-Israel programming and activism and will work with us to devise customized responses to anticipated anti-Israel activity in the wake of the conflict.

As always, we stand committed to the people of Israel and to supporting them in crisis and beyond. We yearn for a time when all innocent people can live in peace, free from terror.