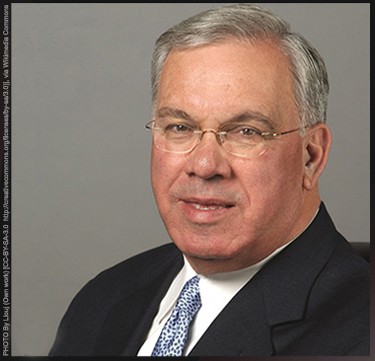 It is with sadness that the Jewish community mourns the loss of Mayor Thomas Menino.  Mayor Menino was a friend to every neighborhood and citizen of the City of Boston, and to every visitor. Throughout his two-decade career, he helped to build strong neighborhoods, strong connections, and deep relationships that held the City together and allowed it to achieve greatness.

The Jewish community had particularly warm ties to the Mayor, who visited Israel early on in his career and was always supportive of strengthening the economic relationship between Boston and Israel. The Mayor was not only a great friend of Israel, but also a strong supporter of so many different organizations within the Jewish community. Everyone knows that Mayor Menino was the person who always “showed up.” He was there to celebrate our victories and mourn our losses, to strengthen our institutions and work closely with us to achieve a better society for all Bostonians.

Mayor Menino was a great leader who will be remembered with affection by Greater Boston’s Jewish community. We know that his memory will always be a blessing. We extend our deepest sympathy and condolences to Angela Menino and to his family.