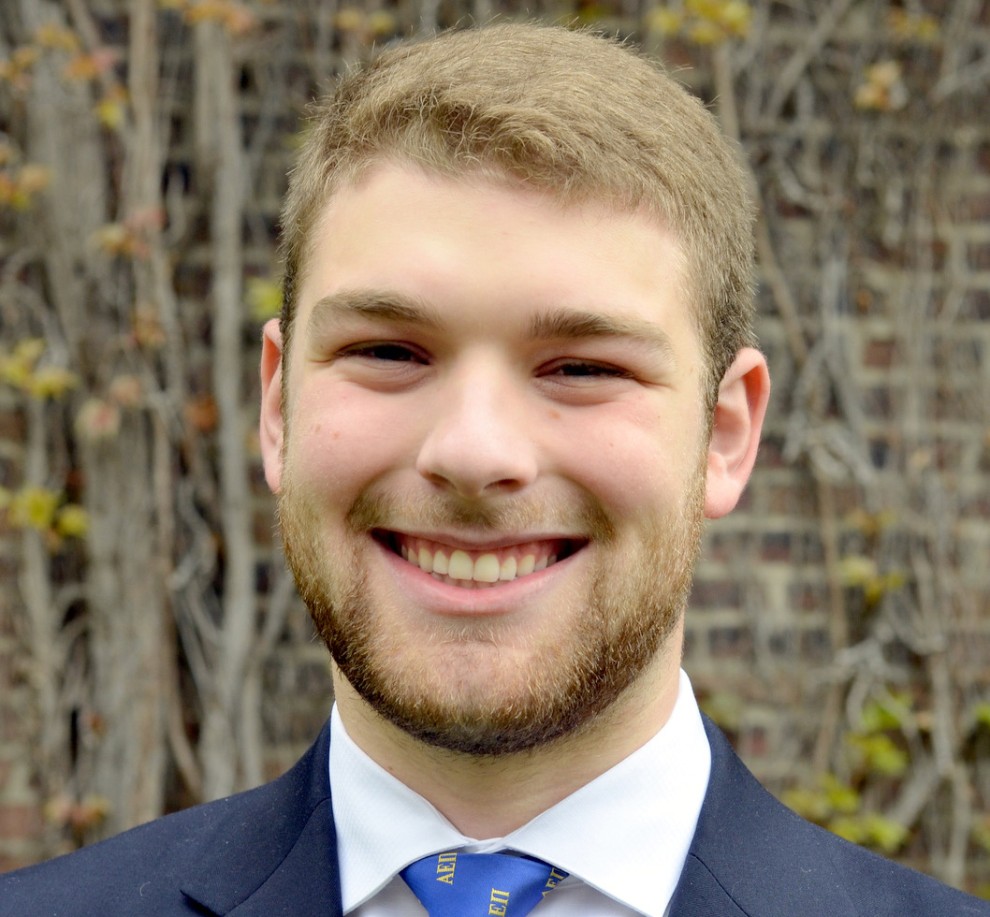 By: Josh Berman, Boston University sophomore and President of BU Students for Israel

Last month, I was invited to participate in a workshop run by Resetting the Table as part of CJP’s CommUNITY Israel Dialogue at the Boston University Hillel. This was one of the most beneficial workshops I have attended, and, believe me, there have been many.

Resetting the Table describes itself as a program that teaches people how to engage in controversial arguments, using Israel as a case study. Their true mission, however, is much simpler: they want to teach people how to listen again.

I’m sure many people’s gut reaction to a statement like “people need to be taught how to listen” is to say that it’s completely unnecessary. I mean, we all listen to everyone around us every day, no?

The workshop with Resetting the Table truly illustrated the difference between hearing and listening. I think this is a lost concept. When we argue, we often only listen to what the other person is telling us for the sake of rebutting it. Once we’ve heard what we need, we start to zone out and plan what we’re going to say in response.

The issue with this style of arguing is that it’s inherently close-minded. At our workshop, we were pushed to listen to why the person we were debating was saying what they were saying and to try and explain their reasoning back to them. There was an obvious change in any person’s demeanor after they felt understood in that way. Actual conversations began to take place.

For those who haven’t attended, or may not get the chance to attend, a workshop with Resetting the Table, I encourage you to take a second and pause the next time you get in an argument. And make sure you pause long enough to think about what the other person is saying.