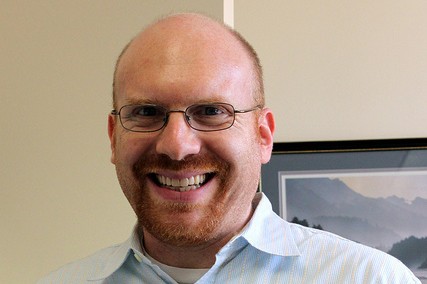 There are some undeniable historical facts from the 1967 Six-Day War; Israel, beset on three sides by enemies, scored a surprising, and some would say miraculous, military victory. In doing so, the tiny country increased its land size more than threefold, unified the city of Jerusalem, and assumed control of the West Bank.

The Six-Day War also forever altered Israel’s modern history, along with that of its neighbors and the Middle East as a whole.

These are the facts. The rest is subject to interpretation.

At a CommUNITY Israel Dialogue event in early May, four speakers—all Israeli—with four different perspectives, offered their varied takes on the meaning of the war and its aftermath. 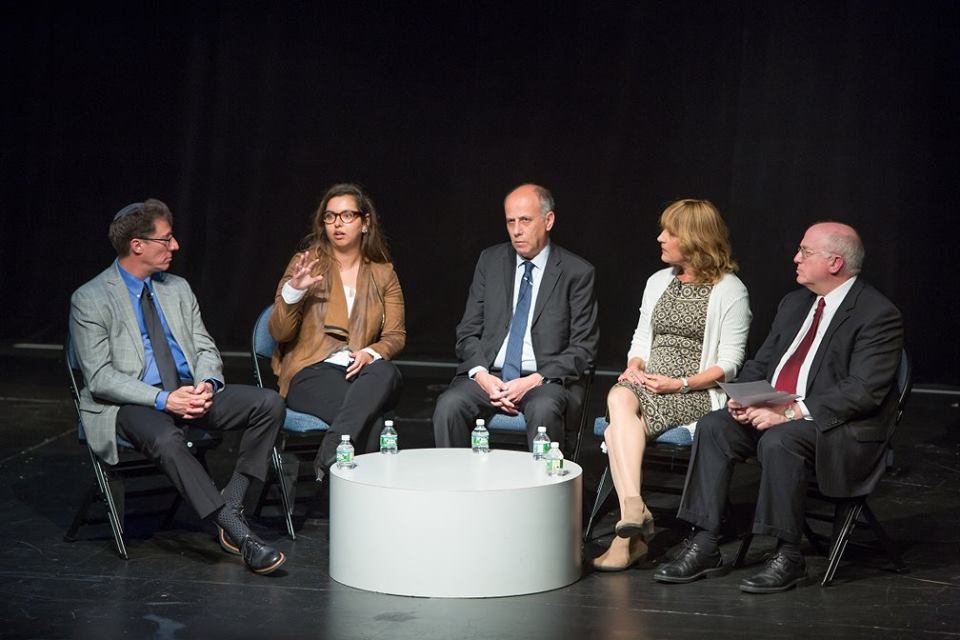 The problems of the world were not quite solved by the panel. But when it comes to a topic as loaded as this one, having a civil conversation among people who definitely did not agree with one another—and a supportive audience—was in itself a major step for the community.

The purpose of the event was, in the words of CJP Executive Vice President Gil Preuss, “not to have a debate with winners and losers.” In fact, judging from the occasional outburst of applause, it was most likely a tie.

The point was to demonstrate that, even among extremely diverse opinions, dialogue is possible and to acknowledge that both sides agree on the most significant of issues, namely that Israel should exist and that we want it to thrive as a homeland for the Jewish people.

From there, the meaning of 1967 and 50 years of unification, occupation, or however you term it, was a matter of perspective.

To Eve Harow, a resident of a Jewish settlement in the West Bank, it was the end to “Arab ethnic cleansing” of Jews from lands they had lived on for millennia, a true “miracle.” To Sanaa Ibn Bari, an Arab-Israeli, it was the beginning of not only 50 years of occupation, but the birth of Palestinian nationalism.

To Gadi Baltiansky, director general of Education for Peace, an Israeli NGO, it was the beginning of Israel “losing its way,” for the first time dealing with hard questions about the purpose and meaning of a Jewish state. For author Daniel Gordis, it is a beginning of an unparalleled time in Jewish history: the first time Jews were living without an existential threat (though that only lasted six years before the 1973 Yom Kippur War tested that idea).

Most of us certainly haven’t come to any agreement either on what to do next. 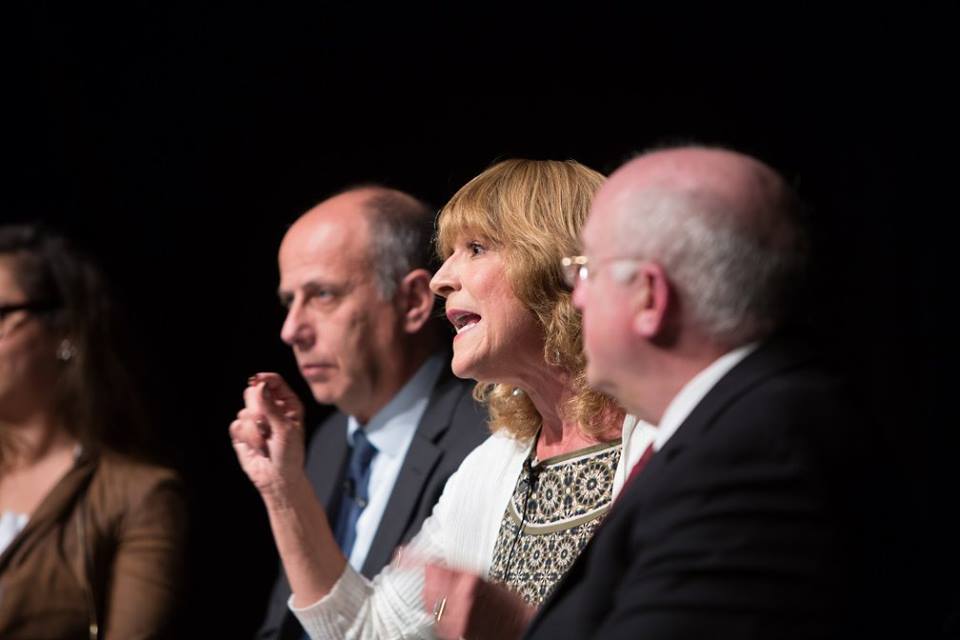 Later this month, Jews around the world will join with Israelis to celebrate the 50th anniversary of the unification of Jerusalem with parades, festivals, and prayers. Jerusalem is at the very center of the Jewish soul, central to nearly every Jewish holiday and lifecycle event, mentioned in daily prayers, and visited by millions every year. The 1967 War allowed Jews access to their holiest site, the Western Wall, for the first time since the establishment of the state 19 years earlier.

Fifty years later, as the panelists noted, the status of the city continues to be a controversial—and frequently debated—topic. Case in point: This week, Turkish and Israeli leaders publicly argued about who should control access to the Temple Mount, while just a week earlier, an Arab-siding UNESCO commission voted to condemn Israeli sovereignty over the city.

Of course, it’s not just Jerusalem. The military occupation of the West Bank instituted in the immediate aftermath of the war has continued in some form to this day. That, said Baltiansky, changed not only Palestinians, but Israelis. And don’t forget the Gaza Strip, evacuated by Israel but now ruled by Hamas, a terrorist organization that calls for Israel’s destruction in its charter.

“Until 1967, [Israelis] knew what we wanted,” he said. “Since 1967, we haven’t been able to decide what we want as a country, even with borders. The war was a crucial moment in Israel’s history, but it was a war with consequences. I suppose, to quote Charles Dickens, it was the best of times; it was the worst of times.”

What should Israel do? Can the status quo created by the 1967 war remain in place? Is Gaza a cautionary tale of chaos, violence, and terror that ensued when or if Israel leaves the West Bank? That answer remains elusive, and by no means has any consensus among the Israeli—or American Jewish—public.

“The two-state solution still bodes the best for Israel remaining a democratic state,” Gordis said. But serious questions remain before that can happen. “How can Israel get out of the lives of Palestinians while we ensure adequate security?” Gordis asked.

Harow did not see such ambiguity.

“If we establish a Palestinian state, it will have a very long border. It will be dangerous to Israel,” she said. “The Middle East is covered with failed Arab states. Do we really want another one?”

There were no answers at this event—only more questions. As one attendee noted: “This isn’t like going to the movies. You can’t wrap this up in one neat package, good or bad, and say it’s done.”

The debate certainly isn’t over, but at least we learned that we can sit together and talk about it.

CommUNITY Israel Dialogue events continue throughout the year. If you missed the CJP/JCC event, watch the video which will be posted in mid- to late May and view the photos.