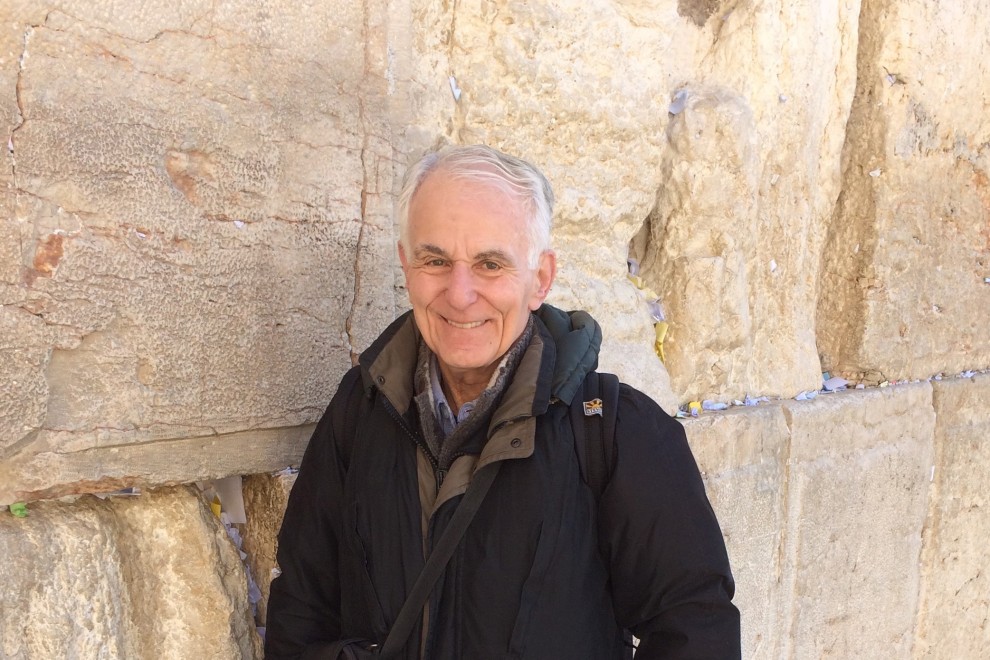 On this 70th anniversary of the State of Israel, our Jewish community is experiencing two realities:

Within the Jewish community, there are concerns — passionately felt — by many about policies of the Israeli government which appear inconsistent with Jewish priorities. Many others feel Israel's survival is threatened and that support for Israel's security and economic needs is the most critical issue.

CJP's CommUNITY Israel Dialogue offers a platform which enables discussion of the divergent spectrum of views on Israel in the Jewish community.

Our community needs to talk about its differing narratives.

The implications and consequences of those different narratives need to be discussed.

All voices need to be heard and carefully considered.

This process will take time and will require fair and balanced presentations of all views by qualified advocates. It will require hearts and minds that are open to the passionately held views of others. We all will need to discard momentarily our own preconceptions and seek to understand how and why some of our coreligionists have arrived at opposing perspectives.

At the end of this effort, members of our Jewish community will have the background needed to decide where they want to position themselves regarding Israel.

Some Jewish communities have already gone through this introspection; here in the Boston area, I have participated in several CJP-run roundtable discussions and have benefitted from hearing views different from my own.

Our Boston area communities should embark on this journey of “self-discovery.” Israel's future and the future of American Jewry depend on it.