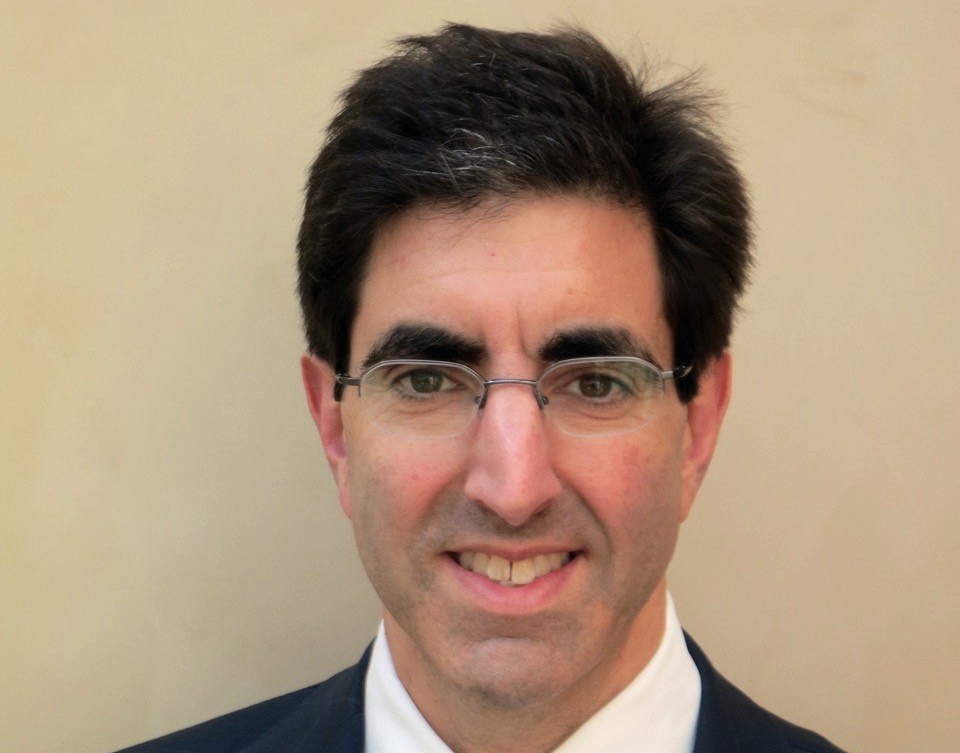 By Neil Wallack, CJP Board Chair

“If you won’t be better tomorrow than you were today, then what do you need tomorrow for?” – Rabbi Nachman of Breslov

We are blessed here in Boston to live in one of the most vibrant Jewish communities in the United States --and it’s probably not a stretch to say the world. Together, we have created innovative programs that care for the vulnerable, we have built a multitude of paths enriching Jewish life and learning, and we have established an extraordinary partnership with and support structure for Israel and Jews around the world.

Yet, even with all our collective success, new issues arise to test us. One particular challenge for our community is a topic that we almost universally hold dear: Israel.

Israel has long been a central topic of discussion in American Jewish communities, and ours is no different. The discourse surrounding Israel in our community, however, has grown louder and angrier.

Many of us express our commitment to the future of the State of Israel, but our views on the best path to that future can vastly differ. There are growing feelings of disenchantment as conversations about Israel become increasingly divisive and toxic. Worst of all, some people are turning away from the conversation altogether.

The Jewish community is small— too small to allow ourselves to be driven apart from the inside. As difficult as the conversation is now, we expect it will only get worse as we approach a year of significant anniversaries.

Without a conscious effort to bridge the divides, our divisions may well grow worse. That is why CJP is launching a critical new initiative, called the CommUNITY Israel Dialogue. This program, which will run through 2017, seeks to restart the conversation in our community and enable us to talk about Israel in a constructive and respectful manner.

CJP has established a diverse Task Force of community leaders to help guide the process and ensure that the initiative is inclusive and welcoming to all members of our community. We have invited Greater Boston’s Jewish institutions — our Jewish day schools, synagogues, and nonprofits — to be our partners in this initiative.

CJP has also partnered with a national organization called Resetting the Table. Their programs foster meaningful inquiry and uniquely draw on expert facilitation to create channels for expression, recognition, honesty, and curiosity across divides on Israel. Since 2013, Resetting the Table’s programs in national and local agencies have directly reached more than 13,000 participants.

The CommUNITY Israel Dialogue will formally launch with a community-wide event on March 1. In addition to introducing this initiative to the community, the evening will pay tribute to the late Shimon Peres, who embodied so many of the values that the program seeks to promote. The event will feature Nadav Tamir, former Consul General of Israel to New England and a senior advisor to President Peres.

The success of the CommUNITY Israel Dialogue depends on each of us joining in the conversation and modeling respectful and constructive discourse. There are many ways to participate, and we hope you will attend an event, encourage your synagogue or school to partner in this initiative, share this story with your friends, and most importantly, encourage others to join the conversation.

As the words of Rabbi Nachman of Breslov imply, we cannot expect a better tomorrow unless we work today to ensure our community continues to move together from strength to strength. We hope you will join us.