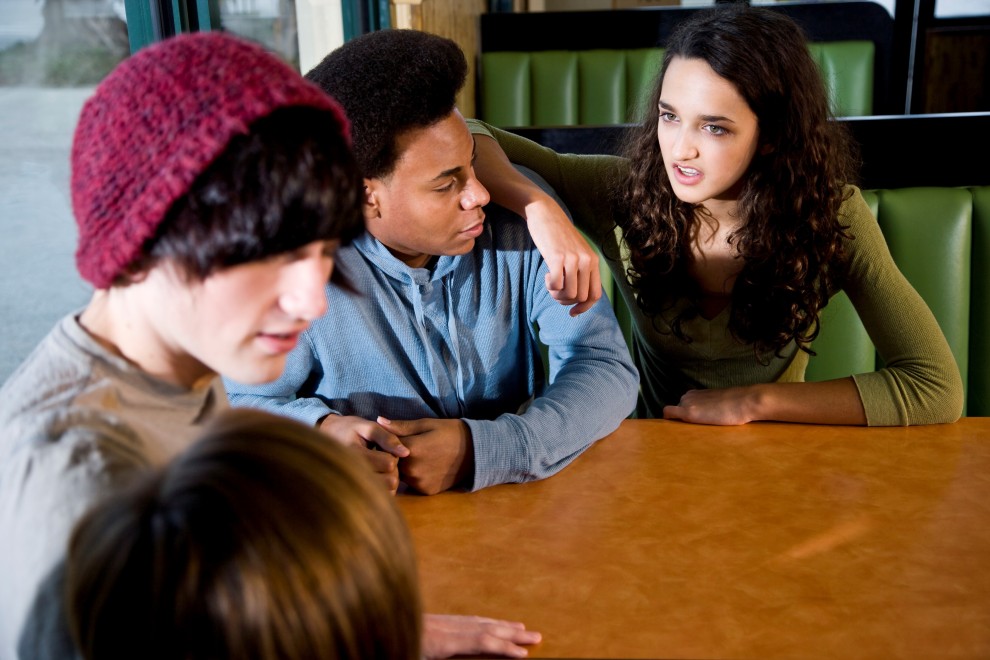 Jane Eisner, editor in chief of the Forward, believes that it’s time for the American Jewish community to reframe discussions about Israel. Rather than fight over who is right or wrong, what we should and shouldn’t discuss, or who’s in and who’s out, it’s time to shift the conversation. Eisner urges us to set new goals: have we engaged with Israel, and have we created opportunities for Israel engagement that are productive rather than toxic and divisive. Here is an excerpt from her recent editorial:

It sounds like an exaggeration, but you know it’s true. You can walk into just about any Jewish gathering place — a synagogue, a social club, a Shabbat dinner — and challenge the very existence of God or the sanctity of Torah, and your religious and ethnic fealty will not be questioned.

But dare express views on Israel that may run counter to the prevailing attitude in the room?

You’ll be called a self-hating Jew (if you are deemed “anti-Israel”) or an intolerant right-winger (if your politics are too “pro-Israel,” whatever that means).

In other words, the foundational tenets of the Jewish people that have lasted for thousands of years, based on a belief in God and Torah and a commitment to community and mitzvot, may be openly derided or disregarded, but the wrong words about a country that is not yet 70 years old will land you in big trouble. Read the rest of Jane's piece.