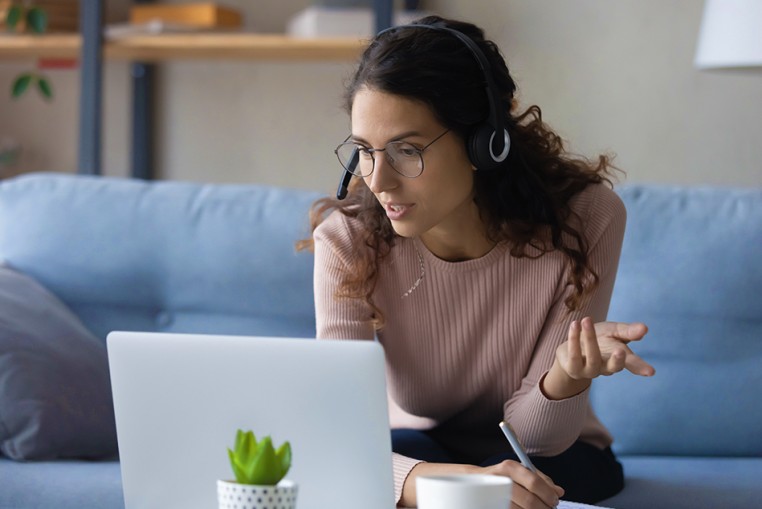 Hineni (hee-NEY-nee) means "Here I am" in Hebrew. It represents a willingness to step forward and serve. Our Hineni Volunteer Network is a  program designed to help you discover and take on impactful governance and advisory roles in the Greater Boston Jewish community.

Hineni might be right for you if you want to share your experience or expertise in one or more of the following areas:

Participating in CJP’s Hineni Volunteer Network provides you with:

Please note: personal contact information will be kept confidential until confirmed mutual interest from both the volunteer leader and the organization.

You’ve got skills and strengths that could make a meaningful impact! We hope you’ll join us.

The Hineni Volunteer Network is currently in the pilot phase. If your organization is looking for volunteers for a specific opportunity please click here to share more information. Or if you’d like to schedule an intake conversation, please contact DaraK@cjp.org.

The Hineni Volunteer Network is created in partnership with dedicated lay leaders. 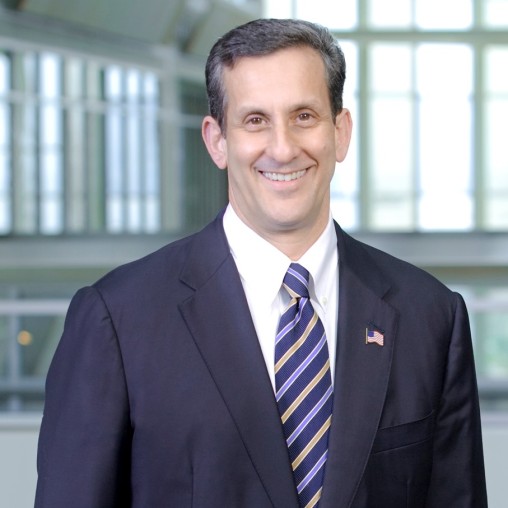 David Adler is a partner in the Boston office of the international law firm Jones Day, where he has more than 30 years of experience in representing financial-market and other corporate clients in complex litigation, regulatory, and advisory matters.  David moved to Jones Day’s Boston office from its Cleveland, Ohio, office in July 2019. In Cleveland, David served for many years on the Board of Trustees of the Jewish Federation of Cleveland.  His roles with the Cleveland Federation also included, among others, serving as the chair of the Annual Campaign for Jewish Needs, chair of the Development Committee, vice chair of the Community Relations Committee, co-chair (with his wife, Hedy) of the Israel at 60 Committee, and as a member of the Executive, Allocations, Audit, Retirement Fund Investment, and Awards committees. Also in Cleveland, David was a member of the Board of Trustees of the Mount Sinai Healthcare Foundation and the Wain Family Foundation, and an officer of Park Synagogue. In Boston, David serves as a member of CJP’s Committee on Development, Campaign Cabinet, and as a co-chair of CJP’s Hineni Volunteer Network. David is also a member of Boston’s Jewish Family & Children’s Service’s Human Rights Committee. David and Hedy live in Newton with their three dogs.  They also have three adult children, two of whom live in the Boston area, and one who they hope will move to Boston in time. 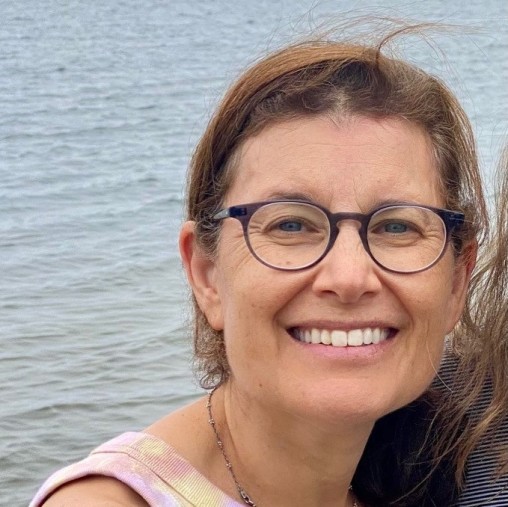 Leslie Zients Pucker is a clinical social worker with experience in infant mental health, parenting support and medical social work. She works with parents of young children at Jewish Family and Children’s Services’ Center for Early Relationship Support, helping volunteers in the Lauren & Mark Rubin Visiting Moms program, and facilitates new parents groups. Leslie serves on the board of the Boston Area Rape Crisis Center, the Rashi School and co-chairs the Advisory Council of the Jewish Teen Foundation of Greater Boston. She also serves on the CJP Israel and Global Jewry (IGJ) Shared Society Committee and co-chairs the CJP Hineni Volunteer Network. In addition, she has served in various roles on CJP’s Boston Haifa Connection (BHC), including co-chair of Parents at the Center, co-chair of BHC and co-chair of Israel and Overseas. Lastly, she formerly chaired the Board of Families First Parenting Programs and participated in CJP’s Cynthia and Leon Shuman Acharai Leadership Program. Leslie lives with her husband Ken in Newton and is the proud parent of two young adult daughters, Hannah and Bella. 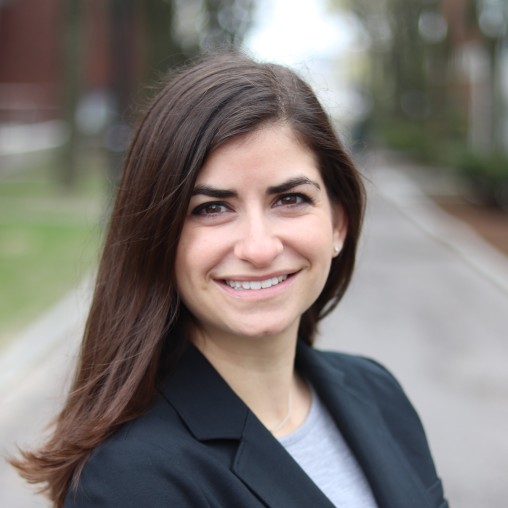 Brenda Tobin currently serves as one of the inaugural CJP Hineni Volunteer Network Co-Chairs and a member of the CJP Young Adult Philanthropy Board. Brenda began her involvement with CJP in 2017 as a LEADS participant, and then in 2018-19 in the Dewy Stone Kadimah Leadership Development Program. Brenda became a LEADS Leader in 2019 and was a Dewey Stone Kadimah Leadership Development Program Co-Chair from 2019 – 2021. Brenda has served as a member of the ADL New England Associate Board and volunteers with Community Servings. Before moving to Boston, Brenda was involved with the ADL and Jewish Federation of Greater Washington. Brenda works in project management with a focus on technical solution implementations. She spent two years in Cambodia as a Peace Corps Volunteer working in the maternal and child health education space. Brenda holds a BA in Political Science from the George Washington University and an MBA in Public and Nonprofit Management from Boston University. She lives in Belmont with her husband, Leo, and is always interested in hearing about your favorite book. 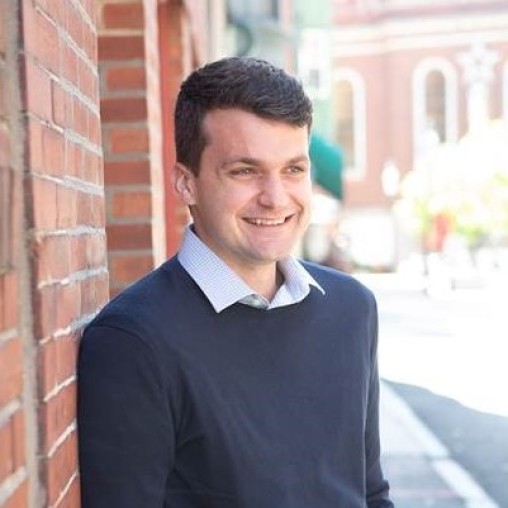 Kristofer Wilson currently serves as a CJP Hineni Volunteer Network Co-Chair and a member of the CJP Young Adult Philanthropy Board. Kris began his involvement with CJP in the 2020-21 Dewy Stone Kadimah Leadership Development Program shortly after relocating to Boston in 2020. Kris serves as a member of the JCRC Council, the JFTGB Advisory Board, and the CJP Young Adult Community Impact Grants Committee. He also volunteers with the Jewish Labor Committee and Back on My Feet Boston. Before moving to Boston, Kris was involved with the Indianapolis JCRC and Jewish Federation of Greater Indianapolis. Kris works as a labor attorney and is passionate about creative, person-focused problem-solving. He also serves as a Judge Advocate General for the US Coast Guard Reserves. Kris holds a BA in Economics from the University of Evansville and a JD from St. Louis University. He lives in Jamaica Plain with his wife, Elizabeth, and their Aussiedoodle, Otis. He enjoys reading, history museums, traveling, and running.