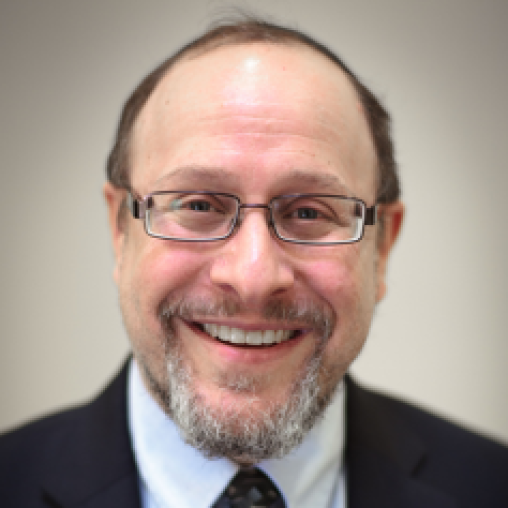 Rabbi Benjamin J. Samuels has been the Rabbi of Congregation Shaarei Tefila in Newton since 1995.  He is a past President of the Vaad Harabonim of New England and a member of its Beit Din. Rabbi Samuels is a Master Teacher at Maayan: Torah Study from the Sources, a Genesis Scholar at Combined Jewish Philanthropies (CJP), and an instructor for CJP and Hebrew College's Me’ah adult education program. He was ordained by Yeshiva University’s Rabbi Isaac Elchanan Theological Seminary and holds a doctorate in science, philosophy, and religion from Boston University, and a master’s in biblical studies and medieval Jewish history, and bachelor’s in English literature from Yeshiva University. 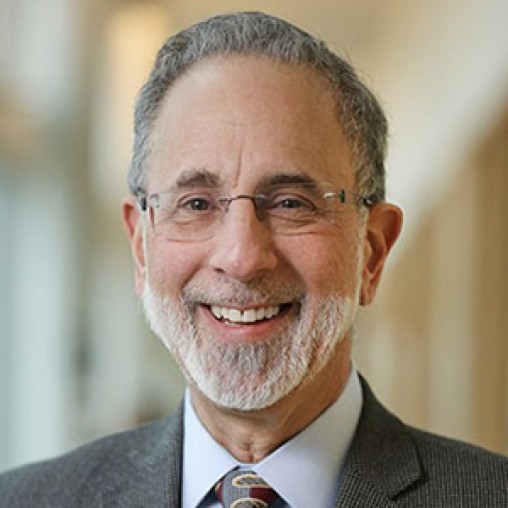 Professor Reuven Kimelman is the Professor of Classical Rabbinic Literature at Brandeis University. His work specializes in the history of Judaism with a focus on the history and meaning of the Jewish liturgy. Professor Kimelman teaches courses and directs doctoral work in Talmud, Midrash, Liturgy, Ethics, and the Jewish Political tradition. He holds degrees from Columbia University, The Jewish Theological Seminary, and Yale University. 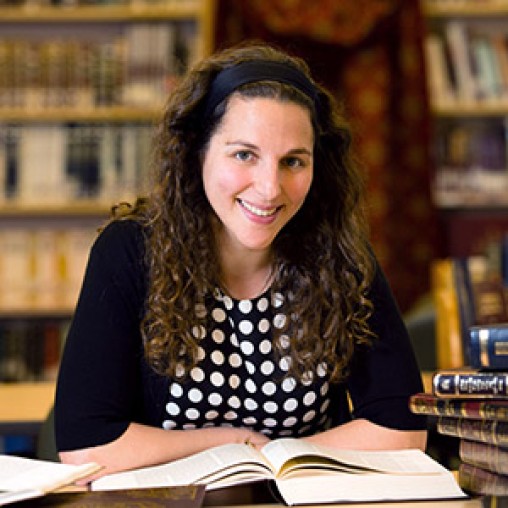 Rabbi Lila Kagedan is Adjunct Assistant Professor of Medicine and Director of the Program in Medical Ethics at New York Medical College. Ordained by Yeshivat Maharat in 2015, she holds both a bachelor’s degree and a Master of Education degree from the University of Toronto and a master’s degree in theology and ethics from Harvard University. 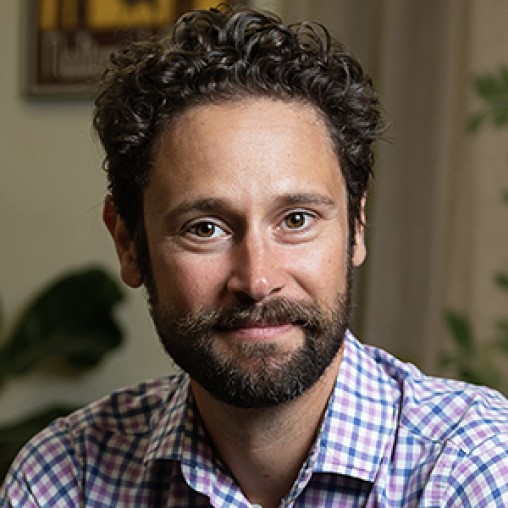 Rabbi Andy Kastner was born and raised in Cleveland, Ohio, and studied at Indiana University where he received a B.A. in Jewish Studies and Religious Studies. After university, Andy worked for Hillel at the University of Michigan. A graduate of Yeshivat Chovevei Torah, he interned at Beth Tfiloh High School in Baltimore and The Hebrew Institute of White Plains, and has served as the Director of the Jewish Youth Encounter Program at The Bayit, The Hebrew Institute of Riverdale. Prior to coming to CJP, he served as an Impact and Development Officer at the San Francisco Federation and the Interim Executive Director of the Jewish Federation of the Greater East Bay in San Francisco. 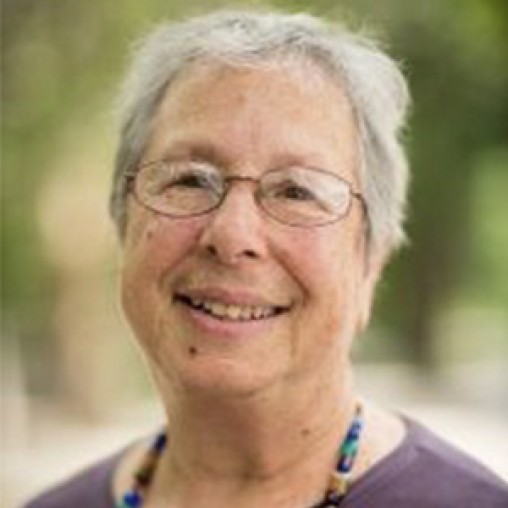 Dr. Judith Kates retired as the Professor of Jewish Women’s Studies at Hebrew College in Newton. She received a Ph.D. in Comparative Literature from Harvard University, where she taught literature for eleven years. She was one of the founding faculty members of the transdenominational rabbinical school at Hebrew College and teaches in programs of adult learning in the Jewish community. She is co-editor (with Gail Twersky Reimer) of Reading Ruth: Contemporary Women Reclaim a Sacred Story (1994) and Beginning Anew: A Woman’s Companion to the High Holy Days (1997). In 1998 Dr. Kates received the Keter Torah Award for outstanding educators from the Bureau of Jewish Education of Greater Boston. 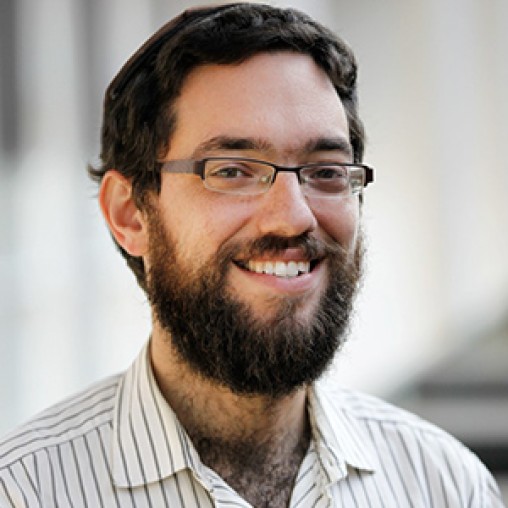 Rabbi Micha’el Rosenberg is the Associate Professor of Rabbinics and a member of the tenured faculty at Hebrew College. He joined the faculty in August 2012. He is the author of Signs of Virginity: Testing Virgins and Making Men in Late Antiquity (Oxford, 2018), and the co-author with Ethan Tucker of Gender Equality and Prayer in Jewish Law (Ktav, 2017). He formerly served as rabbi of the Fort Tryon Jewish Center and as an adjunct professor of Talmud and codes at the Jewish Theological Seminary, both in New York City. An alumnus of the Wexner Graduate Fellowship program and Harvard College, Rosenberg holds a doctorate in Talmud and Rabbinic literature from the Jewish Theological Seminary, and rabbinical ordination from the Chief Rabbinate of Israel. 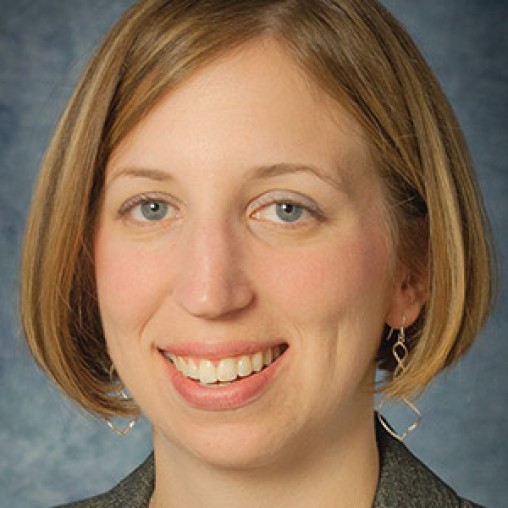 Rabbi Laura Baum is a graduate of Yale University, Xavier University, and the Hebrew Union College.  She serves as Head of School at Rockwern Academy in Cincinnati, Ohio. Prior to that, she served as the Associate Vice President of Learning and Engagement at Combined Jewish Philanthropies (CJP). From 2008-2015, serving as one of the rabbis of Congregation Beth Adam, an independent congregation in Cincinnati, and of OurJewishCommunity.org online, Laura reached hundreds of thousands of Jews. She has been a Vice President of the Central Conference of American Rabbis, a Wexner Field Fellow, and a Rabbis Without Borders Fellow (CLAL). 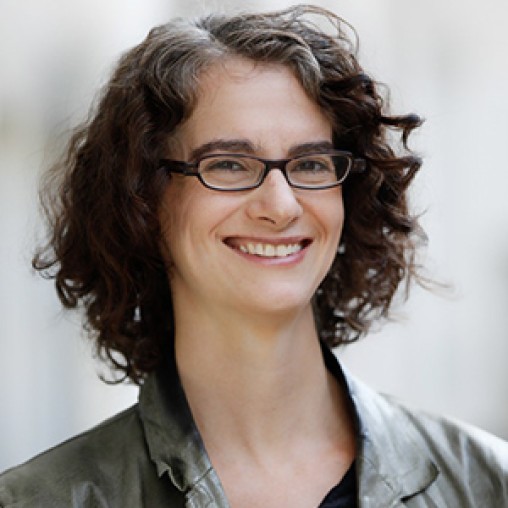 Rabbi Dr. Jane Kanarek is Associate Professor of Rabbinics and Associate Dean of Academic Development and Advising at Hebrew College. She is the author of Biblical Narrative and the Formation of Rabbinic Law and the co-editor of Learning to Read Talmud: What It Looks Like and How It Happens and Motherhood in the Jewish Cultural Imagination, both of which were finalists for the National Jewish Book Awards. 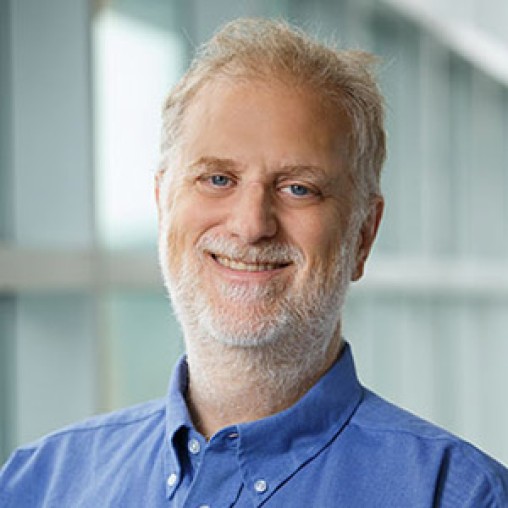 Yehudah Mirsky is Professor of Near Eastern and Judaic Studies at Brandeis and on the faculty of the Schusterman Center for Israel Studies. He studied at Yeshivat Har Etzion and Yeshiva College and received rabbinic ordination in Jerusalem. He graduated from Yale Law School, where he was an editor of the law review, and completed his doctorate in religion at Harvard. He worked in Washington as an aide to then-Senators Bob Kerrey and Al Gore, and at the Washington Institute for Near East Policy, and served in the Clinton administration as Special Advisor in the U.S. State Department's human rights bureau. He is the author of the widely-acclaimed volume, Rav Kook: Mystic in a Time of Revolution (Yale University Press). His second book, Toward the Mystical Experience of Modernity, is forthcoming from Academic Studies Press. 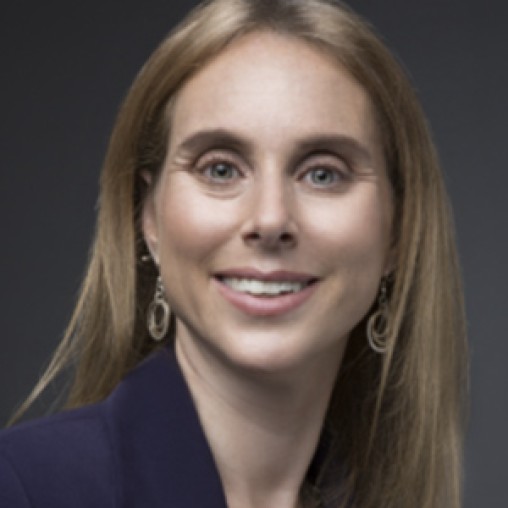 Rabbi Jill Jacobs is the Executive Director of T’ruah: The Rabbinic Call for Human Rights and the author of Where Justice Dwells: A Hands-On Guide to Doing Social Justice in Your Jewish Community and There Shall Be No Needy: Pursuing Social Justice through Jewish Law and Tradition, both published by Jewish Lights. She holds rabbinic ordination and an M.A. in Talmud from the Jewish Theological Seminary, where she was a Wexner Fellow; an M.S. in Urban Affairs from Hunter College; and a B.A. from Columbia University. She is also a graduate of the Mandel Institute Jerusalem Fellows Program. She lives in New York with her husband, Rabbi Guy Austrian, and their two daughters.