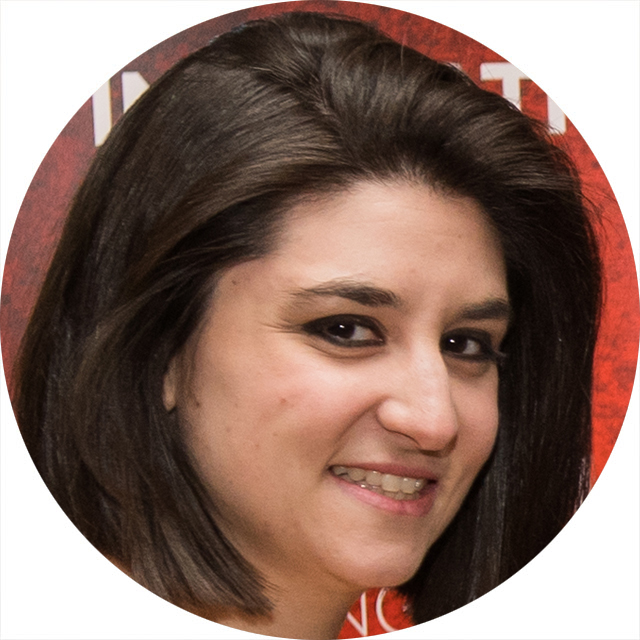 Originally from the Chicago area, Becky was raised Conservative, but never really connected to Jewish life after her bat mitzvah. Hebrew school was something she endured and youth group always felt like something that was forced upon her.

“To be honest, I always felt like I wasn’t Jewish enough,” remembers Becky.

After moving to Boston for college, Becky was encouraged to explore her Judaism in a new way. She went on Birthright in her Junior year, an experience she describes as “lifechanging."  For the first time in her life, Becky felt that she had been directly impacted by organizations like CJP, that support programs that connect us to Israel.

Suddenly, she saw that there are multiple ways to be Jewish and it was like a switch had been flipped, the light went on and she could see how she was connected to it all.

Back on campus, the transformation Becky felt during that 10-day trip became a permanent change, and after college, she went back to Israel for a year. When she returned to Boston as a young adult, she found herself craving a Jewish community.

That’s when she discovered what is now known as Eser, a CJP Jewish learning series for young adults. During that first session, as participants gathered in a living room, she had another a-ha moment.

“I had found a judgment-free place where I could learn, where I could express an opinion, and where a huge range of Jewish experience was accepted and celebrated.  I remember teaching someone how to do the blessings over the candles; it was their first Shabbat and instead of embarrassment, there was joy,” says Becky.

Becky says that Boston is her home now, and that Eser is her “happy place.”

Your gifts have made that possible for her. With CJP’s support and encouragement, thousands of young adults have found a space where they can thrive and grow and explore their connection to Jewish life.

Read More Stories
Back to Thank You page
Share