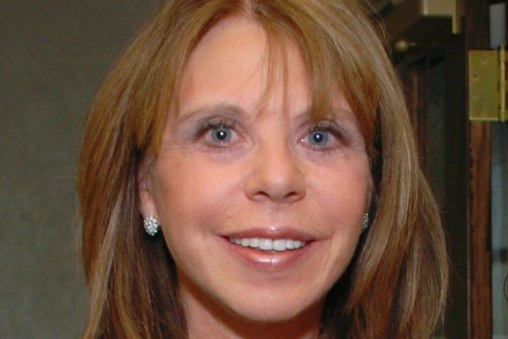 Anne is a leader and a role model for the Jewish community, particularly on the North Shore. Following her parents' example of dedicated leadership, Anne served as co-president of the Jewish Federation of the North Shore during its merger with CJP and played an influential role during the successful transition. As co-chair of the North Shore Planning Committee, Anne’s thoughtful insights have helped to expand the committee’s geographic reach and have strengthened our presence on the North Shore. CJP is also fortunate to have Anne as a volunteer and leader on our Jewish Learning and Engagement Commission.