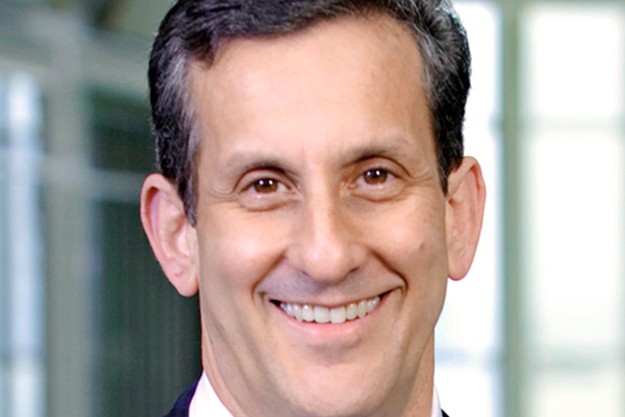 After moving from Cleveland (where he previously served as the Campaign Chair at the Jewish Federation of Cleveland) to Boston just over a year ago, David Adler quickly jumped into working with CJP. He serves on the Campaign Cabinet, participated in a focus group to plan a virtual event series, and recently co-hosted a Speaker Series featuring Tal Becker.

Even though he is new to Boston, David immediately raised his hand and quickly became a committed volunteer and an incredible ambassador. David is now co-chairing a new CJP initiative, Hineni, where he will mobilize great people to further the work of CJP and our partner organizations. We are so lucky to have David in this community.