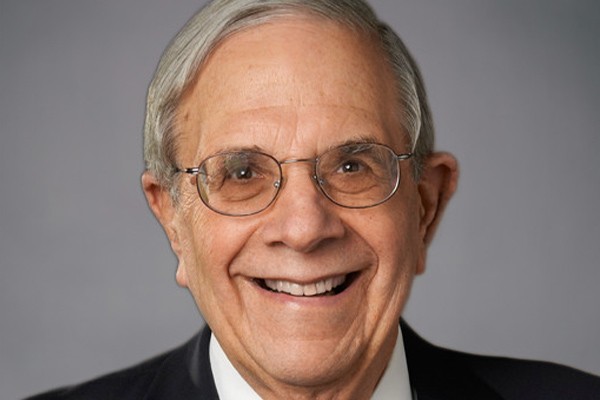 Joel Sherman is an advocate, a connector, and a long-time supporter of CJP’s work. In every communication with Joel — whether in person, over email, or on the phone — Joel cares. He cares about the work of CJP, he cares about his current task, and he always cares about the person he’s speaking with. Joel’s longtime leadership and involvement with CJP — coupled with his warm and kind demeanor — make him an outstanding volunteer and CJP leader.

It’s safe to say that everyone who knows Joel has likely heard one of his incredible stories, where he shares historical knowledge about CJP and people who have been involved in the past. His history of volunteering with CJP, including his previous roles as Chair of the Board and Campaign Chair, and his warmth and caring make Joel an incredible asset to CJP’s Campaign Cabinet. Joel has done amazing things for this community for the many years that he has volunteered with CJP, and we are blessed to have him in Boston.