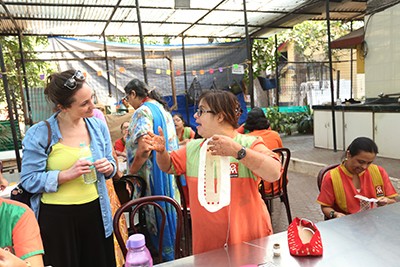 Today we learned about two Indian change-makers. First, we visited a JDC partner called Om Creations. Om Creations, established in 1991, is a non-profit started by Mrs. Durga Jain with the mission to empower young women with Down syndrome to live as “regular” a life as possible.

Mrs. Jain was inspired by her daughter, who was born with Down syndrome. There was no appropriate school for her daughter in India, so Mrs. Jain took her to several places around the world in hopes of finding the right educational opportunity. She visited a school in the U.S. founded by President Kennedy. While the principal was happy to welcome Mrs. Jain’s daughter, he encouraged Mrs. Jain to go back to India and start a school herself. And she did!

Once her daughter completed this schooling (most of these children are in school for five to seven years in India), Mrs. Jain realized there was, again, no organized opportunity for her daughter. With the launch of Om Creations, she now provides women with Down syndrome gainful employment. Under the supervision of professionals, the women cook and make crafts and home goods for sale or catering.

The JDC partners with Om Creations through its challah project, where the women bake challah every Thursday for the local Indian Jewish community, and the challah is delivered to families across Mumbai.

Through her story, Mrs. Jain shared one of her beliefs: when you work closely with someone, you see the gift they bring to the world through their talents. It was inspiring to see this firsthand. The pride the women have in their work was clear as soon as we walked in. Many of the women waved us over, smiling and eyes shining, to show us the jewelry they were stringing, bags they were crocheting or ceramic teacups they were shaping. Many in our group were excited to purchase a few items to bring home, to help fund the organization and, most important, to compensate the women for their work to empower them. Mrs. Jain’s work creates real change in the Mumbai community for real families.

Ghandi was an Indian political leader who led his country to independence from the British Empire. He is famous for his efforts to drive change through civil disobedience and other nonviolent tactics, including fasting. His key campaigns included challenging the British salt tax and advocating for the end of untouchability in India. A key catalyst for his activism was an experience in South Africa, when he was kicked off a first-class train car at the request of a white man. He was ordered to move to a third-class car and when he refused to was kicked off the train. For the rest of his life, Ghandi drove and inspired changes at the local, national and global levels.

Today we learned the stories of two important change-makers—one global activist and another a local community builder. Though their stories are different, they both inspire us to think about how change can start at home and no act of good is too small to make a meaningful impact. 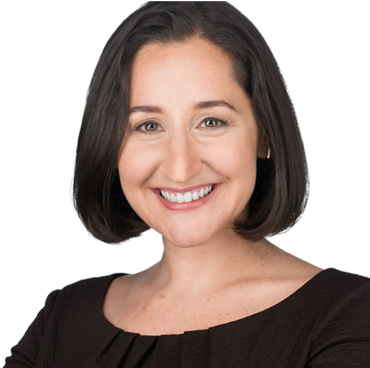 Laura Handler has spent most of her career enabling organizations and industries to thrive during disruptive change. Currently, she is chief of staff at Sovos Compliance, a tax technology company, and focuses on executive alignment, leadership enablement and strategic initiatives. Prior to Sovos, she led technology adoption and process transformation in the building industry. Laura has a B.S. in engineering from Worcester Polytechnic Institute and an M.B.A. from Bentley University. Outside of work, Laura serves as a board member for Waltham Community Fields and enjoys yoga, time with friends, her pets (Leah and Holly) and traveling. 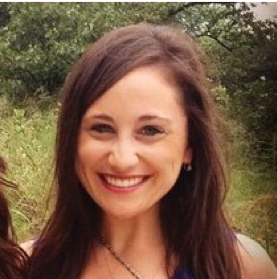 Allie Levy is thrilled to join the CJP Project Inspire group to India! She is a Boston-area native, having grown up in Sharon and attending Brandeis University for college. She recently moved back to the area after nine years spent in Washington, D.C., and New York City. She spent three years in D.C. working on national health care reform at two D.C.-based think tanks and then moved to New York City to attend Columbia Business School. After graduation, she stayed in the city to work for New York Presbyterian Hospital and a health care start-up, Oscar Health. Now she works on Boston Children’s Hospital’s national strategy team. She is looking forward to jumping back into Boston’s Jewish community and participating in the ADL’s 2018-2019 Glass Leadership program. When she’s not working, she can be found running, cycling, at yoga, hosting friends, with her family, re-exploring Boston or planning a next travel adventure.