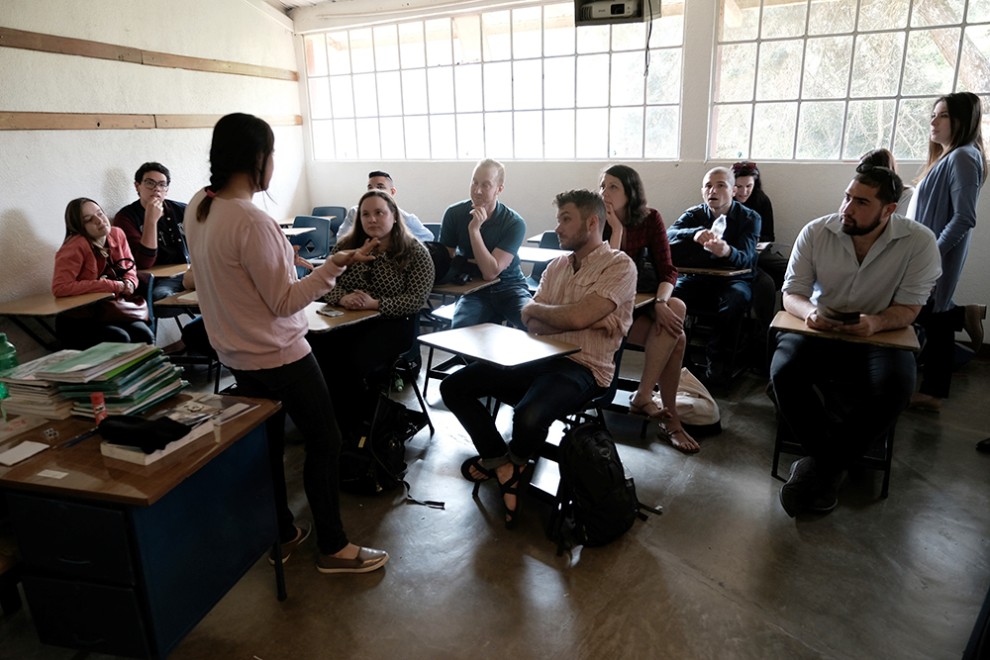 It’s election season in Guatemala—but not just the one that’s getting all the international media attention. Our visit to Colegio Naleb, a school founded by Roberto Vizcaino De Leon after he studied at Mount Scopus University in Israel, overlapped with a heated student government election. The two candidates for school president, both 16-year-old women, spoke to us about their platforms, their visions for their school and their dreams for the future of Guatemala.

As two women who care deeply about seeing women in leadership positions, watching the two candidates in action was both inspiring but also surprising. Nationally, women in Guatemala represent 51.2 percent of the population yet only 2 percent of the municipalities are run by women. Without many female elected officials to look up to, what or who inspired these young leaders to run for student government?

During our conversation with the two candidates, they shared that their school teaches leadership: “Everyone innately is a leader, but they just have to be put in the right environment.” Colegio Naleb, a “democratic school,” is part of an international network of educational institutions where student participation and choice is emphasized. Colegio Naleb also teaches a four-part civic engagement curriculum sponsored by the Tribunal Supremo Electoral, the supreme electoral commission overseeing elections in Guatemala.

Despite an uphill battle for full equality for women in Gautemala, in Colegio Naleb’s emphasis on civic education and engagement we saw a sliver of hope—in fact, we saw two of them. 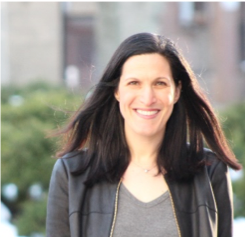 As an elected official, nonprofit executive and small business owner, Meggan Levene works at the intersection of the public, private and nonprofit sectors. Most recently, Meggan served as chief marketing and development officer for a national advocacy organization. Previously, she was the founder and executive director of a nonprofit sparking next-generation philanthropy and led corporate social responsibility for the largest health insurer in Massachusetts. Meggan is a graduate of Emerge Massachusetts, the premier political training program for women. She was an active fundraiser for Hillary for America 2016 and sits on Congressman Joe Kennedy III’s finance committee.