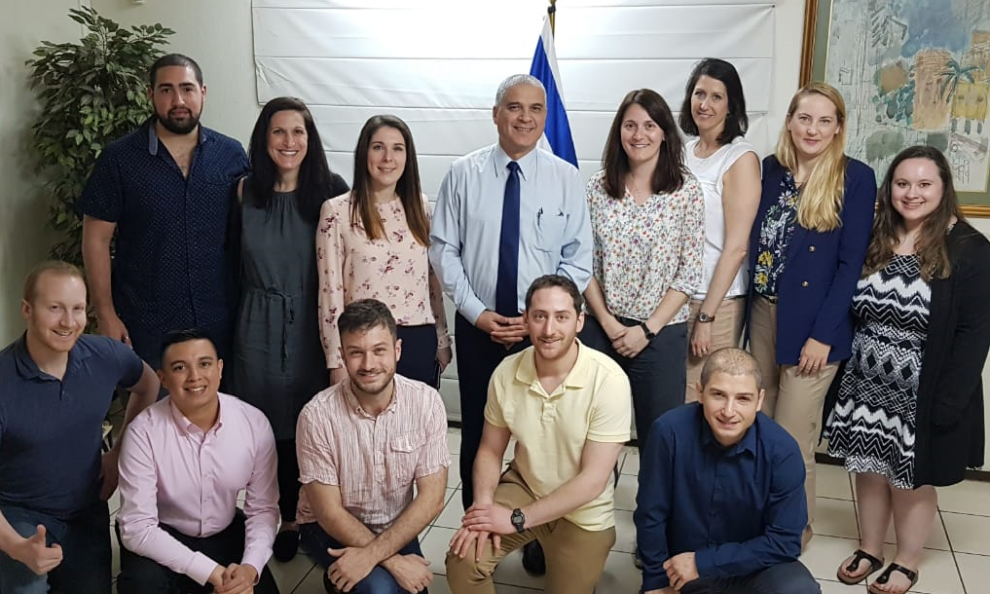 Today was another wonderfully thought-provoking day in Guatemala. We were privileged to meet with Israel’s ambassador to Guatemala, Mattanya Cohen, and Na’ama Levy, Israel’s deputy ambassador, at the Israeli Embassy in Guatemala City. Our lively discussion touched on Israel’s knowledge-sharing programs in agriculture and Guatemala’s historic and unwavering support of the Jewish state on the international stage.

Guatemala was the second country to recognize Israel’s existence in 1948 and the second country to move its embassy to Jerusalem in 2018. Domestically, Guatemala is the only country with an “Israel education month” mandated in their public school system. The country has also named seven streets or public parks “Jerusalem, the Capital of Israel.” Aside from that being hard to plug into a GPS, it made me reflect on the current political relationship between Israel and the United States.

Before continuing, I’d like to note the above opinion is my own and not necessarily reflective of any of my trip-mates or CJP. I’m a Jewish American, a Zionist and a lifetime Democrat. I am vehemently opposed to the vast majority of the rhetoric and policies of the Trump administration. This begs the question: How do I feel about the move of the American (and Guatemalan) embassies to Jerusalem? If this move was made by the Obama administration, I’d probably be jumping for joy, and isn’t that the zenith of hypocrisy.

This is super-duper confusing stuff, but one thing is clear to me: Guatemala loves Israel. This humble, developing nation has had our (the Jews’) backs from day one. Israel is not political bait to them; there is little conservative/liberal divide on the issue. Guatemalans moved their embassy and recognized Jerusalem as the capital for all the right reasons, and that is a move I’m grateful for.

P.S. Come visit Guatemala! It’s not your average vacation, and I mean that in the best way. 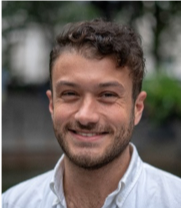 Nathan Singer originally hails from upstate New York and currently spends time in both New York City and Boston. He majored in philosophy at Yeshiva University and currently works in financial technology. Nathan has also worked and volunteered extensively with developmentally delayed seniors. In his free time, he is an avid meditator and also enjoys yoga, running and making the perfect omelet.