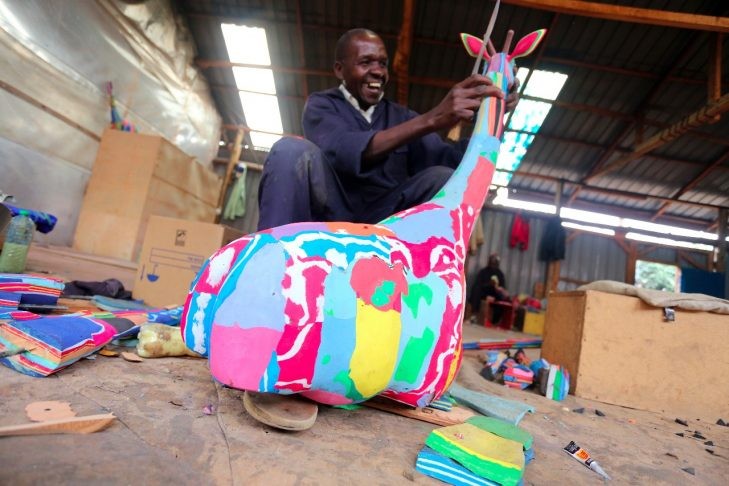 I am from Boston and am currently in Kenya to learn about the partnerships taking place here with Israel. That’s a lot of cultures to keep track of, but today we delved into the topic.

We started at Strathmore University, one of Kenya’s private universities and host to Know Your World Initiative. For years, the Israeli Embassy has sent diplomats to address this student-led initiative. We met with Kenyan students, teachers and experts in diplomacy and international relations to address our shared responsibility toward ongoing 21st-century challenges.

The first challenge identified was social constructs. As our host explained, Africa is not one big country that is short on resources, as many people believe. He continued, saying that Israel also faces misconceptions around religion and conflict. One woman raised her hand to say that she is a Kenyan Seventh Day Adventist and many Kenyans are confused when she shares that she celebrates the Day of Rest. After a vibrant discussion, we agreed that more personal interactions and the use of technology can help demystify many of the misconceptions surrounding both Kenya and Israel. As individuals, we can make an impact when it comes to the use of technology. Information-sharing has never been easier. Kenya’s demographics, with 60 percent of citizens under the age of 35, has an aspiring generation of listeners who want to turn ideas into reality.

Our discussion turned toward relations between Israel and Kenya, two countries with a fascinating history. The Israeli embassy in Nairobi was opened three days before Kenya declared independence in 1963. After the Yom Kippur War in 1973, Kenya formally cut ties with Israel owing to threats from Arab nations. Nevertheless, informal interactions between Israel and Kenya continued. Ties between the two nations were formally restored in the 1990s, and in the last two years, Prime Minister Netanyahu has visited Kenya twice. Trade between the two countries has essentially doubled in the past five years, and 120 Kenyan farmers receive training in Israel each year through MASHAV, Israel’s international development program.

In the afternoon, we visited two Kenyan social enterprises working in the arts. The first, Ocean Sole, was born when a Kenyan woman saw children play with rubbish that washed up along the shore. She came up with the idea of turning flip-flop sandals into toys and started to create key chains. In the late 2000s, she received funding to process reused flip-flops and Styrofoam from nearby rivers, the ocean, the streets and donations. Ocean Sole recycles 400,000 flip-flops each year and employs 72 Kenyan “solemates.” Each employee receives a steady paycheck (rather than payment based on production), salary matching, medical benefits and hot tea breaks. As a social enterprise, Ocean Sole directs the majority of its profits toward its employees and ocean clean-up initiatives. And, of course, the Kenyan flag-colored elephant figurines were also pretty awesome.

The next stop was to Kazuri. Started as a joint effort between an English woman and two Kenyan women to create jobs, Kazuri uses clay from Mount Kenya to make beautifully handcrafted jewelry. Kazuri employs vulnerable people and has grown to employ 340 women.

Our day ended with a Shabbat service with the Nairobi Hebrew Congregation. The synagogue was built in the early 1900s and was the first synagogue in East Africa. It has gorgeous stained-glass windows depicting symbols of the 12 tribes of Israel. We joined our newest Nairobi friends in a Kabbalat Shabbat service and met with one of the congregants whose company, Green Arava, has partnered with Kenyan farmers to share agricultural knowledge from Israel.

From all of us at Project Inspire, Shabbat Shalom from Nairobi! 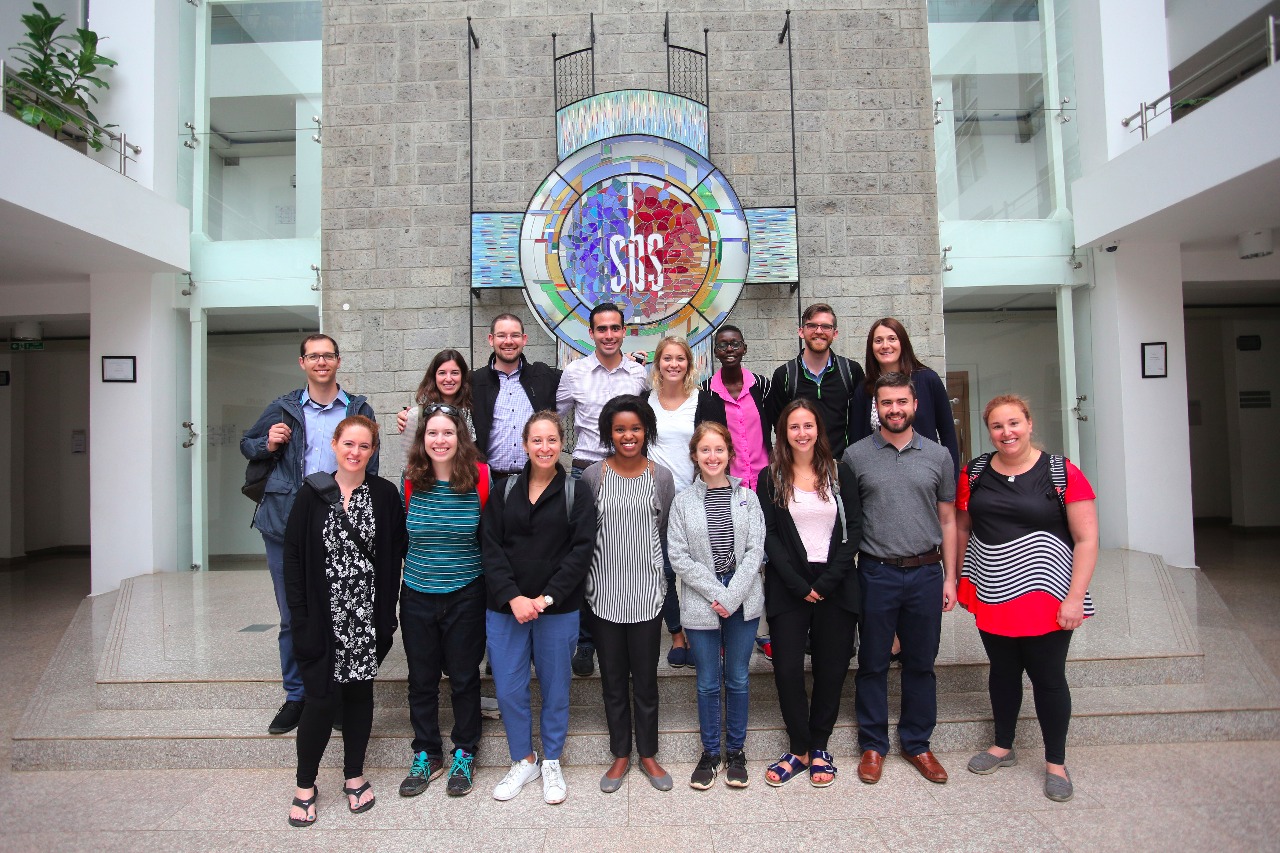