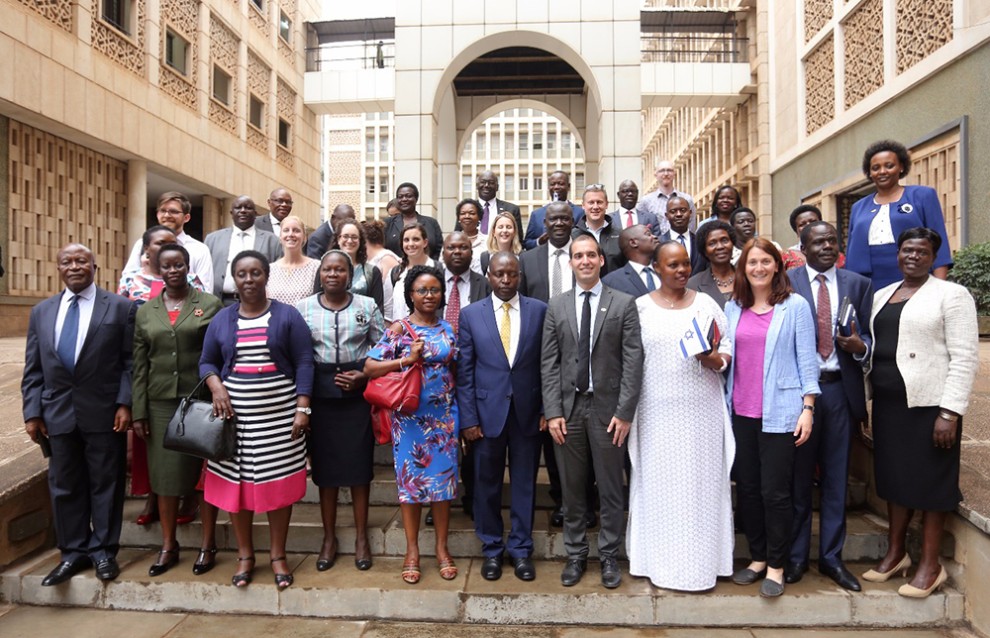 Today has been a parliament-filled bureaucratic day that, I regret to inform you, I will not be able to process for quite some time. That being said, as we sit on the bus heading back to the hotel, I will try my best to put into words what little I have processed so far.

In our last full day in Uganda, we have gone to a local market, attended a meeting with over 25 members of the Ugandan Parliament, became WhatsApp friends with some of those members (because we’re cool like that) and learned more about the relationship between the United States and Uganda at the United States Embassy in Kampala.

Though we have only been in Kenya and Uganda for less than 10 days combined, it’s easy to forget what our “normal” lives in the Boston area are like. For the most part, we have a population of people who speak with an accent similar to ours. We drive on the right side of the road. We don’t generally carry denominations of money that end in three zeros (before the period) in our wallets. We don’t see three different kinds of bananas at breakfast.

When we first got to Uganda and encountered Bussi Island, I was having trouble concentrating on what the population of Uganda didn’t have: some children don’t get multiple meals a day, some can’t generate enough solar energy to run their diagnostic microscopes, some people can’t choose from thousands of books from a library and must encounter the ironically-donated book, “I Lost My Mobile in the Mall,” on their small used bookshelf in their one-room school house.

Today, I can say that I have confirmed my mentality has changed. When we went to the Ugandan Parliament, I was so impressed at how many female members of parliament greeted us in the morning. Uganda has a policy requiring over 100 parliamentary seats to be filled by women. Though, as one member of parliament lamented, “Uganda doesn’t have the female representation of Rwanda [which has over 70% women holding parliamentary positions at the moment],” the Ugandan government recognizes the importance of a gender balance to govern their people.

As we left lunch to go to the United States Embassy, my mind was not ready to process what I was about to encounter. After many days of interacting with mostly people from Uganda, Kenya and Israel (outside of our fellow Project Inspire peers and leaders), we met U.S. natives again. As we began our discussions of U.S. policy and politics, I was jolted back to reality—soon, I would be going home.

I sat through our discussion at the embassy, hearing about USAID and all the resources my country can access to engage in international development in Uganda. As I sat in the cold room learning about how USAID engages in programs regarding health care, education, economic growth and democracy in Uganda, I couldn’t help but think what I was missing in this country. I wanted to be outside breathing the clean air I rarely get in Cambridge. I wanted to go back to the market and hold the shopkeeper’s child’s hand as he toddled around her small store. I yearned to see the colorful fabrics walking by the bus at a traffic stop. I couldn’t wait to see how many hundreds of motorcycles could crowd around the next stoplight.

As familiar as the United States Embassy should have felt, after a little over a week here, I felt like a stranger. And that felt really great. 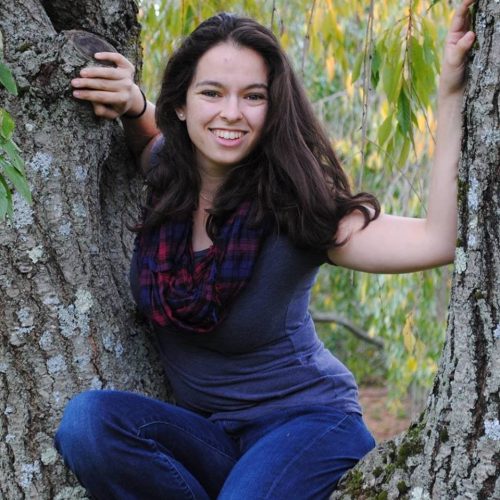 Jordi Goodman is a puzzle enthusiast and patent attorney who loves to swing dance. She’s currently pursuing her chemical engineering master’s degree at Worcester Polytechnic Institute and working for Danielson Legal LLC as a patent associate. She moved to Boston in 2008 to go to Brandeis University and has been in the Boston area ever since. She loves volunteer opportunities related to immigration issues and environmental impact. On a (rare) break, you can find her teaching dancing, petting stingrays at the aquarium, crocheting blankets or napping.