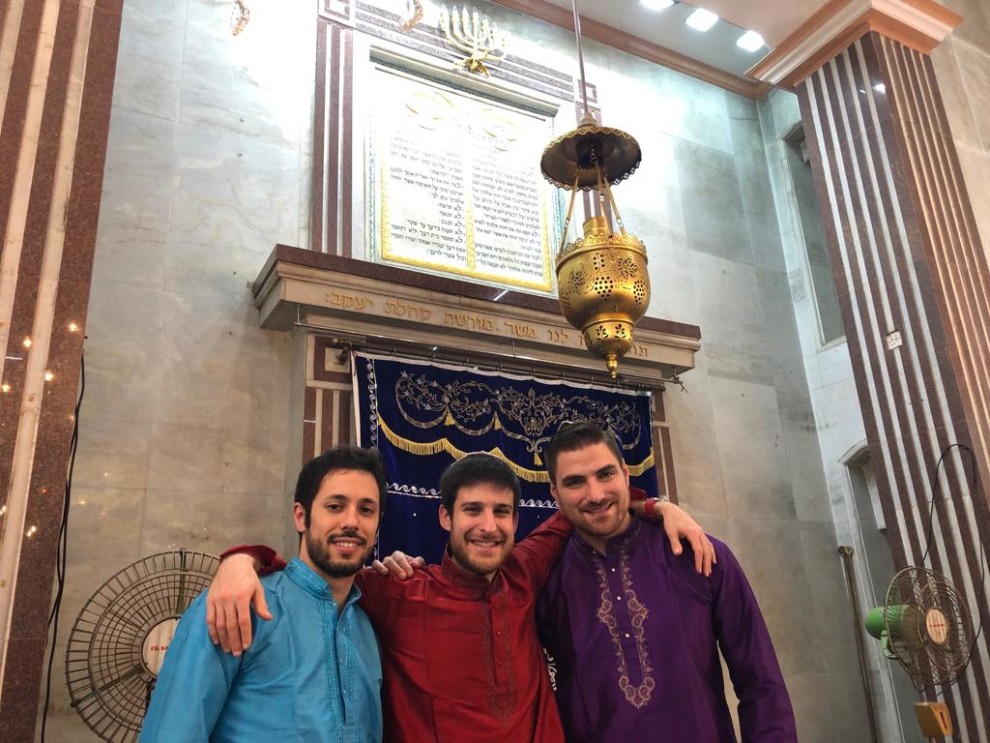 The book of Ecclesiastes 1:8 reads: “The eye is not satisfied with seeing, nor the ear filled with hearing.” Anyone who has ever visited Mumbai can attest to the overwhelming senses—the eyes and ears are constantly stimulated by smells, sights and voices. The scale of this 21 million-person city invigorated my thoughts, sparked my imagination and inspired me throughout our journey together.

There were two main objectives to our time in Mumbai: understanding economic opportunities in a developing country and learning about the Jewish community in India. Both themes were explored through a Jewish lens. My interests, in particular, revolved around the idea of global Jewish citizenship and our responsibility to extend help to communities outside of our immediate social circles. At the same time, I sought to understand the ways that Jewish life in India can enrich our understanding of Jewish values, Jewish community and theological questions.

The Hanukkah story, which we commemorated just a few weeks ago, teaches that the heroic military victory by the Maccabees was not enough to guarantee the continuation of the Hasmonean dynasty owing to that generation’s weakened spiritual connection to Judaism. The untold details of the Hanukkah story reveal that the descendants of the first generation after the miraculous victory already showed signs of abandoning Jewish practices and accepting Hellenistic traditions, including by adopting Greek names such as Alexander Janneus and John Hyrcanus.

While Indian Jews are today a religious minority in India—just 0.000004 percent of the entire population—their ancient and spiritual connection to Judaism is indisputable. We met both with Bene Israel, who told us their ancestors arrived in India during the time of the Kingdom of Judah, and Baghdadi Jews, who immigrated to India in the 18th century. Both communities maintained a Jewish lifestyle throughout history and kept their Jewish identity. For example, we met many young Indian Jews with modern Israeli names such as Maayan, Adi and Liron.

Lastly, as a born and raised Israeli, I was very proud to learn about the work done by MASHAV, Israel’s development agency. Israel is working in rural Indian communities to improve the lives of millions of people living in poverty. Their work in the developing world goes under the radar and I am glad that my fellow trip participants and I learned about the amazing work done by Israelis in India and around the world. 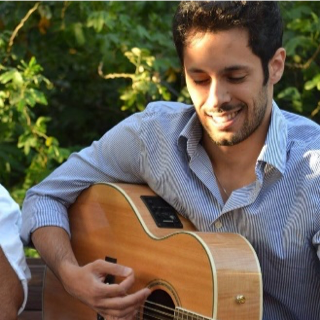 Yuval Derry is a graduate student at Brandeis University, pursuing a master’s in international economics and applied economic analysis. Yuval previously completed a B.A. from Brandeis in economics and international relations. Born and raised in Israel, Yuval served in the Israel Defense Forces (IDF) as a commander of a special forces intelligence team and volunteered in the Jewish communities of Toronto, Canada and Melbourne, Australia, as a representative of the Jewish Agency. Yuval also attended the Ein-Prat leadership and academic program in Israel for Jewish studies. Recently, Yuval worked as a political consultant to a member of the Israeli parliament and as a research assistant at the Western Jihadism Project Lab at Brandeis University. Yuval is currently a resident of the Moishe House in Brookline, which serves as a hub for the young adult Jewish community in that area.