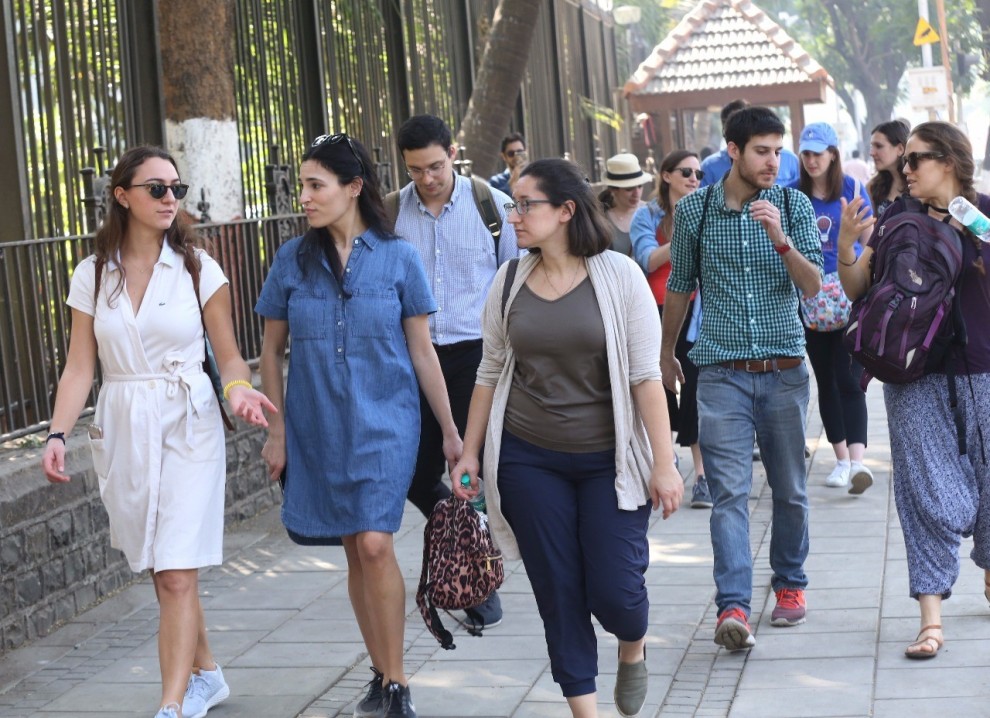 The Project Inspire group has spent three full days here in Mumbai, and while the activities that make up our schedule vary from day to day, we anchor each evening with a discussion about what resonated with each of us. During our initial visit to the Chabad House, a few members discussed how we look forward to seeing how all of the pieces of what we are seeing and doing come together to weave a rich tapestry of Judaism.

Rather than traversing the city by bus, we set out on foot today with our tour guide Joshua to experience the sights and get an appreciation for the buildings, landmarks and quirks of Mumbai.

After taking a peek at the grounds that house the National Art Museum, we headed to the David Sassoon Reading Room, where a bust of the Sassoon patriarch (also known as “the Rothschilds of the East,” but that’s a topic for another day and another blog) gave face to the patron of this magnificent neo-Venetian structure that provided a place to read for the citizens of Mumbai.

In the verdant gardens that are positively serene by Mumbai standards (minus the odd beep of car horns or the roar of children playing cricket in the courtyard of the next building), Joshua explained how the Sassoons became a force in Mumbai because of their close alliance with the ruling British forces. They, unlike the similarly wealthy Tata family, identified themselves as Baghdadi Jews rather than as Indians. As a result, the Sassoons built a vast empire that crossed over many industries, including cotton production. It was that wealth that enabled them to become, in essence, patrons of the city of Mumbai, building not just the library in which we were standing, but also many statues and municipal structures. Unfortunately, it was that very identifier—“British”—that led to the departure of the Sassoons and much of the Baghdadi community from Mumbai after India’s independence was won in 1947.

As someone who has grown up with several friends who are from the Baghdadi community, I have a personal connection and appreciation for their history and culture. It also spoke to a trend that is becoming seemingly apparent in our education of Jewish Mumbai: while the contributions of the Jewish community to the city are great, the nature of those from whom they come is quiet and remains a mystery to be uncovered only by intentional inquiry.

It is that quiet dedication to improving the community at-large while still instilling the values of Judaism and Israel that are the interlocking puzzle pieces that are coming together. The work of MASHAV, Israel’s development agency, is diverse, but they share a single feature: sharing the good of Israel through its altruistic citizens or its cutting-edge technology in a way that puts the focus on transforming lives in a very tangible way. It would be generous but easy to give money and walk away; it takes much more investment of time and resources to inspire others to pay it forward. The end result on the ground is that locals are empowered and equipped to lead community projects.

Both the Sassoons and the work of Israel-based endeavors are living proof of one of President Theodore Roosevelt’s most famous adopted aphorisms, “Speak softly and carry a big stick.” We are grateful for this lesson in the power of doing good quietly and look forward to building out this puzzle to one that is larger, more complicated and, ultimately, that much more rewarding. 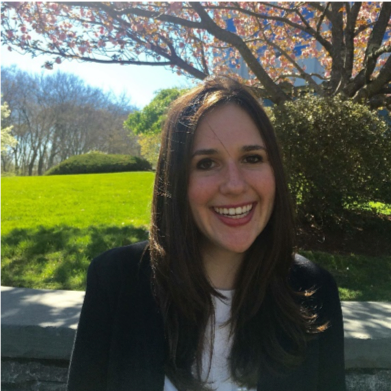 Jennifer Brownstein is an alumni of McGill University and William James College with a master’s in psychology and a PsyD. She is excited to not only discover India through a Jewish lens but to also connect with more individuals from the Boston Jewish community. As a multilingual individual who grew up in Montreal, she is drawn to meeting the needs of a diverse population. During one of her trips in Israel, she volunteered with Ethiopian Jews. As a psychologist, she works at Harvard Medical School/Cambridge Health Alliance and has developed and implemented positive psychology and self-compassion groups at several universities and hospitals. Jen also runs a social community group on Facebook called “Camp Jen-Boston” that has almost 800 members who were once strangers but became interconnected after pushing the limits of their comfort zones and eventually leading their own events. 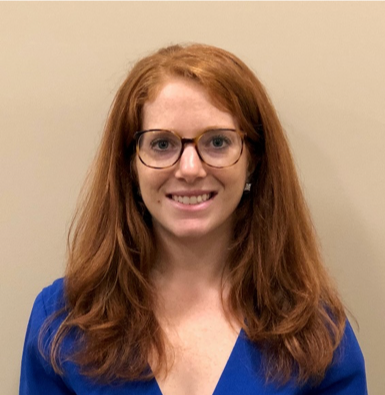 Lauren Pyes is a passionate learner, traveler and experience-seeker. She studied journalism at Boston University. After graduating in 2012, she worked in marketing for the New England Patriots and advertising at Hill Holliday before returning to her alma mater to join its development and alumni relations team. As the annual giving coordinator, Lauren relished the opportunity to connect with alumni and share her enthusiasm for the university as a means to activate their own passion. After two years in this role, Lauren pursued a master’s in higher education at the Harvard Graduate School of Education. Although hesitant to leave the BU community, Lauren felt this was an important opportunity to further her knowledge on how to tackle pervasive issues facing higher education through fundraising. After earning her Ed.M, Lauren was asked to return to BU in the role of assistant director of annual giving. In her current position, she manages a cadre of more than 30 student volunteers to raise money for the Class Gift Campaign and building strategy around young alumni engagement. Outside of work, Lauren has a range of travel experiences, from traveling to small towns in Australia as part of a journalistic endeavor for a study abroad program to living with a family in Nairobi, Kenya, for three weeks. Lauren enjoys reading, meeting new people through community activities and exploring her surroundings, whether in Shanghai, China or in her own backyard of Boston. She currently is a volunteer with JCRC’s ReachOut! program, is involved with a number of CJP initiatives, serves as a member of the BU Hillel Alumni Council and is seeking further opportunities, both formal and informal, for Jewish learning.