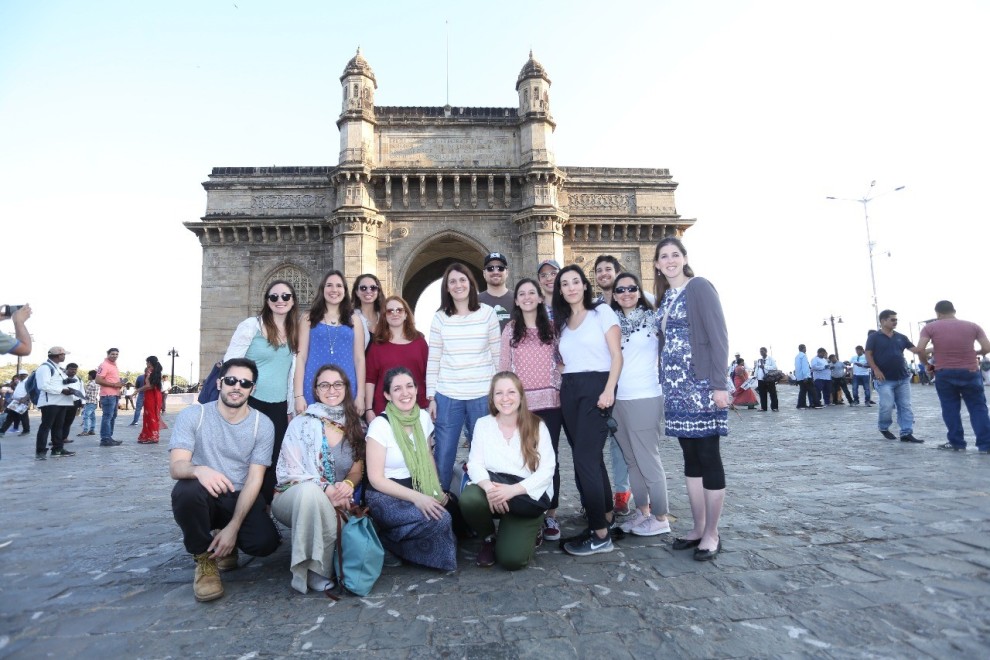 What a whirlwind the past 48 hours have been! Amazingly, we were able to transport 14 Bostonians and two staff members to the other side of the world without any hiccups.

In an orientation session leading up to our trip, we studied Jewish texts with CJP’s Rabbi Elyse Winick. We considered the role each of us play in making the world a better place. These were incredibly helpful preparatory discussions, and I have already been thinking about them as we have gone through our first day in India.

For me, a large part of getting myself ready for this trip was mentally preparing to eat Indian food for almost every meal. As someone who is not a huge fan of spicy food, I knew this would be a challenge. For some reason, United Airlines decided there was no better time than the present for me to start eating Indian food, and they proceeded to feed us chicken tikka masala during hour two of our 15-hour flight! How did anyone think that was a good idea?

The flight went by faster than expected. Many of us caught up on a few movies and got to have some fun conversations with our seat mates (both fellow participants on the trip and strangers we met on the journey). Melissa and I happened to sit next to a young woman who was headed to India to celebrate both her own and her brother’s weddings. We had some interesting conversations about the logistics of modern-day arranged marriages. It was fascinating to hear her explain so confidently that within a week of meeting her fiancé, she knew she wanted to marry him.

Today was our first full day on the ground and the onslaught of Indian food has officially begun. It started with delicious freshly made dosas at breakfast and was followed by a lovely buffet at the JCC that included papadam, daal, paneer curry, rice and a sweet cardamom-flavored carrot halwa for dessert. My original plan was to eat protein bars and plain rice and naan for each meal, but I’m finding it very difficult to not have at least a small taste of each dish presented to us. The day could not have been complete without a five-course dinner at a famous vegetarian “street food-style” restaurant. Every spicy bite provided an inexplicable combination of discomfort and delight as I took in the new flavors and textures.

While it sounds like we’ve just been eating all day, we also took in a number of fabulous historical and Jewish sites. In addition to visiting two synagogues, we met with the staff at the Mumbai JCC, which is the only JCC in India.

An important theme for the afternoon was community, and we discussed the important role the JCC plays in providing an opportunity for Jews of all ages to connect socially and learn about Jewish history, traditions and values. With help from JDC, the staff at the JCC run programs for members of the Jewish community.

Additionally, they support numerous organizations in need of assistance outside of the Jewish community. This relates back to the theme we discussed with Rabbi Winick regarding the importance of supporting both your own community and the need to, “at all times see and look into tikkun olam—rectifying the world and to fill the lacking of the world.” I won’t elaborate on these great organizations in detail, as we will be visiting most of them in the coming days, and I’m sure one of my friends on the trip will share their firsthand experience when we go! 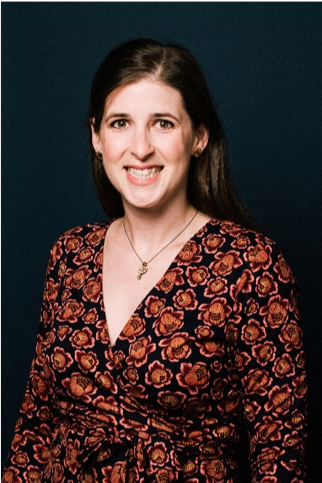 Alaina Pleatman grew up in West Bloomfield, Michigan, and moved to Boston in 2010 after graduating from Duke University. She has been living in the West End/Beacon Hill area for eight years. After four years working in consulting, she took time off to obtain her MBA at the MIT Sloan School of Management. For the past two-and-a-half years she has been working at Sanofi Genzyme, a global pharmaceutical company focused on developing and commercializing treatments in areas such as oncology, dermatology, rheumatology, neurology and rare diseases. Outside of work she has been a mentor for Minds Matter Boston and has been actively engaged in the Jewish community through LEADS, Chai Society, CJP Young Health Professionals, The Riverway Project and the Sloan Jewish Students Organization. She is also actively involved with the Duke and MIT Sloan Alumni Associations in Boston. In her free time, she enjoys hosting friends for themed brunches and Jewish holidays.