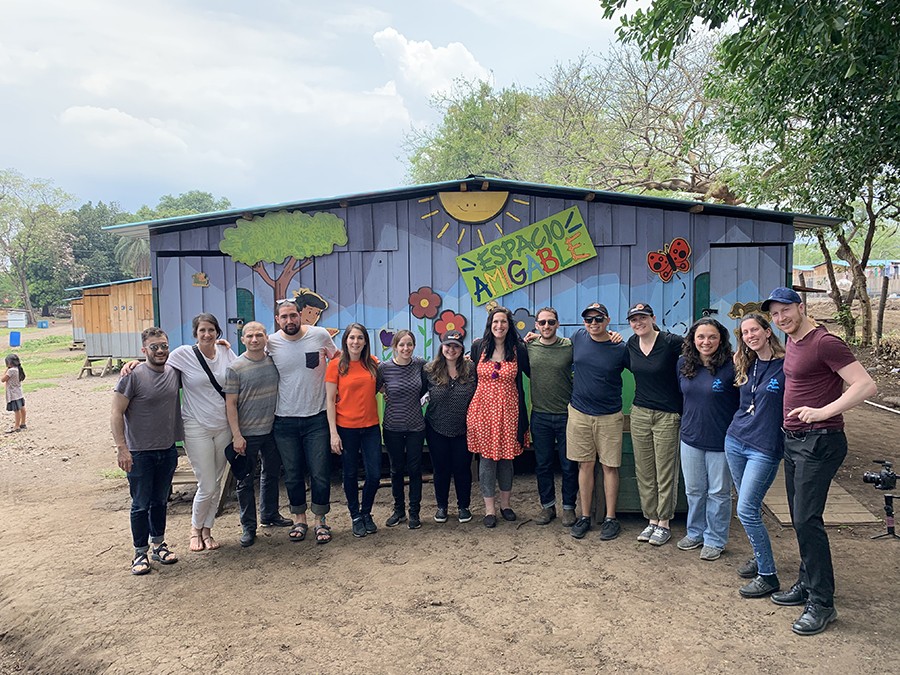 A theme of Project Inspire is to explore the notion of global Jewish citizenship and how it translates into the Jewish value of tikkum olam (repairing the world). We begin with the fact that each of us comes from a different Jewish background. Religious or not, we all came together on this trip to explore Israel’s impact on developing countries and our Jewishness through social responsibility.

Today, we met with IsraAID, an Israeli non-governmental organization (NGO) that provides immediate assistance to crises around the world. After a volcano erupted in Guatemala last June, IsraAID came to assist in less than 24 hours. Today, IsraAID is one of the only NGOs left in Guatemala working with the impacted communities. It is implementing a long-term mental health project that seeks to train the local community to be better prepared for future catastrophes in a volcanic and seismic region. For us, IsraAID reflects a unique Jewish aspect. IsraAID uses Israeli research, trauma experience and solutions to impart know-how to communities in need in Guatemala. The same can be said of countless Jewish NGOs and organizations that have used their experience and creativity to help others beyond the boundaries of their community. For us,tikkum olam is synonymous with social responsibility, the ability to help others thanks to our experience and resources.

What IsraAID does in Guatemala reflects what Israel’s ambassador to Guatemala described the work Israel is doing in Guatemala. He said that tikkun olam plays a role in Israel’s aid to Guatemala. He was honest that Guatemala’s support for Israel in the United Nations is important for political reasons, but Guatemala’s good will toward Israel and its economic need drives Israel’s efforts. It was inspiring to see the work of Israel and IsraAID, which are built on Jewish values. We feel even closer to Israel, not just because it is the Jewish homeland, but also for its values system. 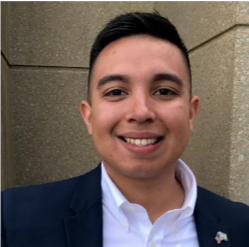 Juan Gilces Coronel has been the chief of staff to the consul general of Israel to New England since June 2018. Prior to this position, Juan worked for The David Project of Hillel International as a senior campus coordinator. Juan was born in South America to a family of Spanish and Portuguese Jewish descent, grew up in South Florida and attended Florida International University, where he earned a B.A. in international relations. In his current role, Juan assists the consul general’s duties and portfolio between New England and the State of Israel. He works on fostering efficient management of the Office of the Consul General. Juan resides in Brighton and is currently pursuing a part-time M.S. degree at Northeastern University. 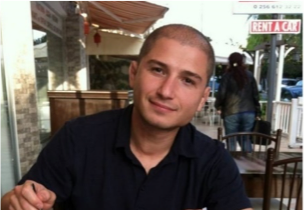 Val Bekker was born in Russia and moved to Boston when he was 17. He has a degree in IT from Northeastern University and currently works in IT in the travel industry, where he tries to work on cool projects and keep the company’s systems online. He trains in Brazilian jiu-jitsu every morning and enjoys learning Hebrew and studying Talmud. His sense of wonder for other cultures, foods, nature and people got him interested in traveling to Guatemala.