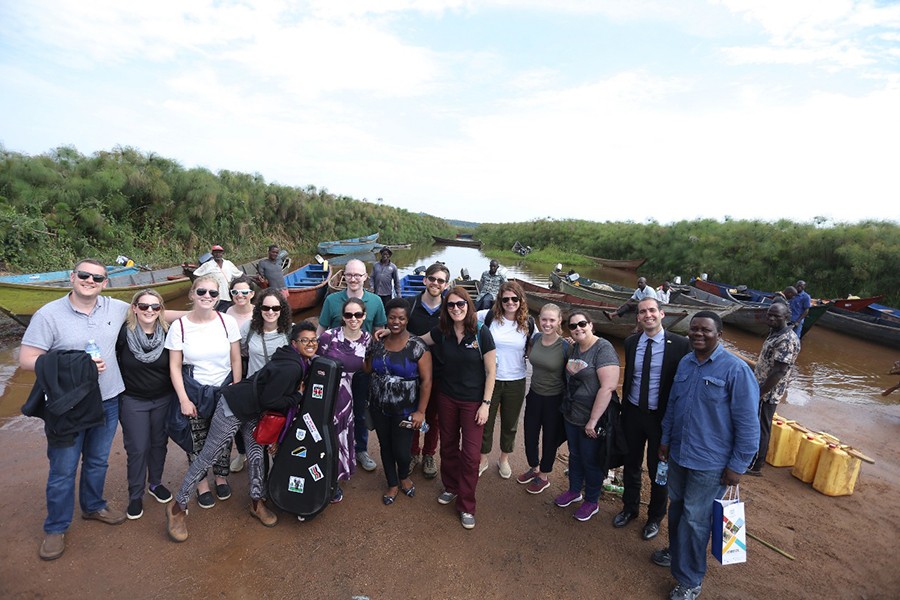 We started our day bright and very, very early—leaving the beautiful country of Kenya for Uganda. We had a lot of luck with the infamous Nairobi traffic, only encountering a few backups. But not to worry—the Kenya airport provided plenty of travel adventure and excitement. Despite getting to the airport before 6 for our 8:30 flight, we encountered just a few snafus resulting in a full Project Inspire sprint through the terminal to our flight to Entebbe. We made it, and I’ll mention that we have the privilege of being joined in Uganda by Eyal David, deputy ambassador for Israel.

We were lucky enough to get a tour of the site of the Entebbe hostage situation of 1976. Hearing the story of Israeli soldiers who flew 2,500 miles to rescue Jews and Israelis in Entebbe was remarkable. Here we were, a group of American Jews joined by a leader of Israel, in a place where those very characteristics threatened the lives of nearly 100 hostages (some of whom were Holocaust survivors). This put our presence in Uganda into perspective. We were welcomed as friends of Israel, something that would have been unheard of in another time. Going to this site was a poignant way to arrive in Uganda, show the progress of Israel’s relationship with this nation and set the stage for our next site visits.

Before I tell you about our amazing site visit to Bussi Island, one of the islands of Lake Victoria in Uganda, let me first regale you with details on how we got there. After a slightly bumpy ride in a very cool vintage van, we arrived at the mouth of a waterway flanked by water lilies, tall grasses and exotic birds—and we got to take a wooden boat through the waterway to the island. What a treat.

When we arrived at Bussi Island, we were greeted by Pastor Drake, who has developed services on this island including a school, health center and orphanage for 160 children. We were warmly welcomed by members of the community waiving Israeli flags, a show of gratitude to the Israeli embassy for the support they have given. Our hosts began the ceremony singing both the Israeli and Ugandan national anthems. We danced and sang with the children (and yes, they were superior dancers, but Project Inspire is working on its moves!). The children even shared some Hebrew they had learned from Israeli volunteers who had visited in the past. These are just a few examples of how we have witnessed Israel’s positive influence in unexpected parts of the world. Today has been long—we are currently on our way to dinner at Chabad of Kampala—and wonderful, and I can’t wait to see what Uganda brings tomorrow. Stay tuned. 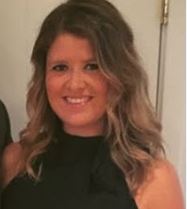 Bekah Diamond grew up outside of Boston in Newton, attending Solomon Schechter, then Gann Academy, before getting her undergraduate degree at the University of Rochester and her law degree at Suffolk University in Boston. After law school, Bekah spent five years at the Health Connector, the state’s health exchange, implementing the Affordable Care Act as director of external affairs and strategy. Bekah now serves as the director of policy and business relations for the Medicaid program at Boston Children’s Hospital. She is passionate about providing access to quality health care for everyone and has enjoyed advocating for the needs of our most vulnerable children and young adults in Massachusetts. Outside of work, Bekah enjoys spending time with her family and friends, practicing yoga, running along the Charles or setting off on her next adventure.