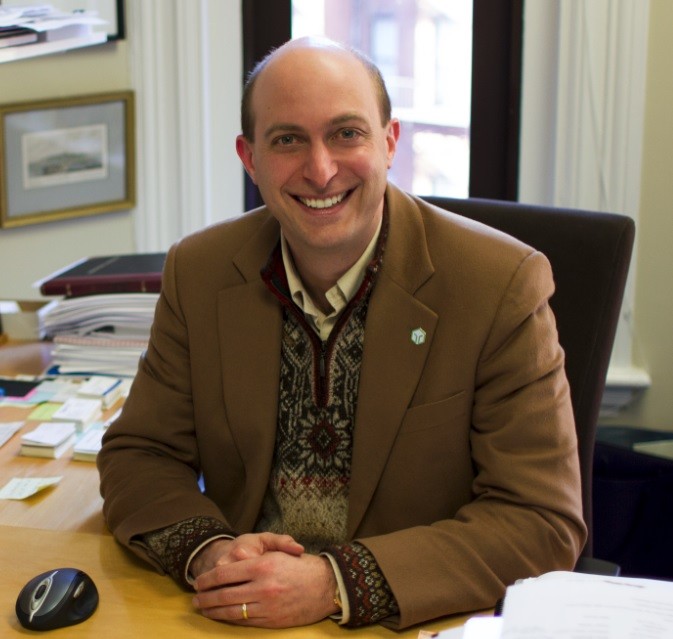 Alexis Borisy is Partner at Third Rock Ventures, where he focuses on the formation, development and strategy of new companies. He’s co-founded, served as interim CEO and is currently Chairman of the Board of both Foundation Medicine and Warp Drive Bio, and co-founded and served as interim CEO of Blueprint Medicines. He is also a Board Member of Editas Medicine.

Previously, Alexis founded and was CEO of CombinatoRx, and brought the company public on the NASDAQ. He has raised more than $1b in financing and business development deals, and has authored numerous scientific papers and patents. During his time at Harvard, he was a Howard Hughes Predoctoral Fellow, named the Massachusetts Institute of Technology’s Technology Review Innovator of the Year and was chosen as the New England Entrepreneur of the Year in Life Sciences.