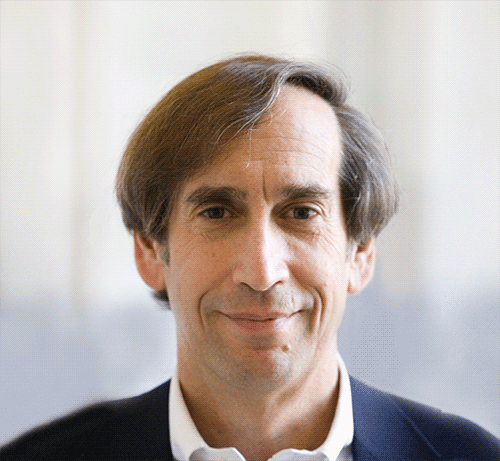 Aaron David Miller is currently Vice President for New Initiatives and a Distinguished Scholar at the Woodrow Wilson International Center for Scholars in Washington, DC.

For two decades he served in the Department of State as an analyst, negotiator and adviser on Middle Eastern issues to Republican and Democratic Secretaries of State.

Between 2003 and 2006, he also served as president of Seeds of Peace, an internationally recognized program in conflict resolution and coexistence.

He has written five books, including his most recent The End of Greatness: Why America Can’t Have (and Doesn’t Want) Another Great President (Palgrave, 2014). His articles have appeared in The Washington Post, The New York Times, the Los Angeles Times; and his column “Reality Check” appears weekly in Foreign Policy Magazine. He is a frequent commentator on CNN, Fox News, MSNBC, and NPR.