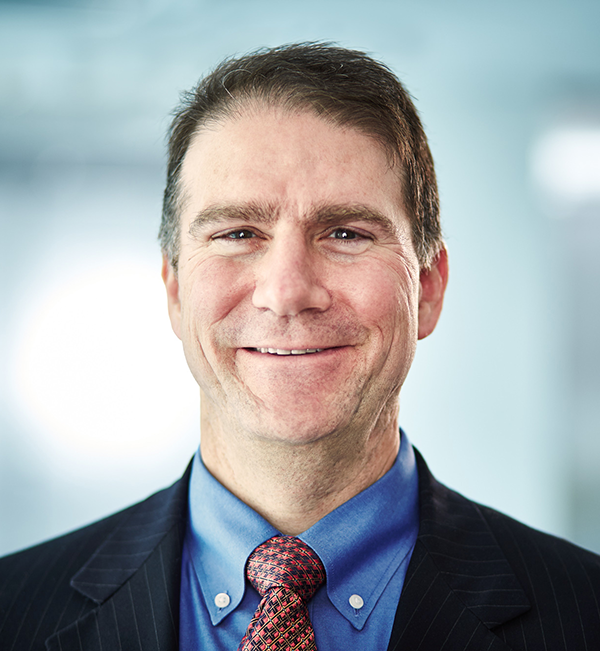 Adam M. Koppel rejoined Bain Capital in 2016 as Managing Director of Bain Capital Life Sciences. He initially joined Bain Capital Public Equity in 2003 where he worked as a leader within the healthcare sector until 2014. From 2014 to 2016, Dr. Koppel was EVP of Corporate Development and Chief Strategy Officer at Biogen. He sits on the Board of Directors of Aptinyx (NASD: APTX), Cerevel Therapeutics, Dicerna Pharmaceuticals (NASD: DRNA), Foghorn Therapeutics, Solid Biosciences (NASD: SLDB) and ViaCyte.

Prior to initially joining Bain Capital in 2003, Dr. Koppel was an Associate Principal at McKinsey & Co. in New Jersey where he served a variety of healthcare companies.