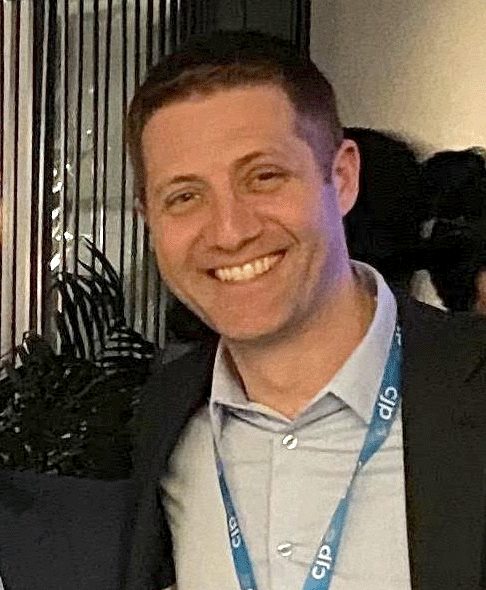 Adam Smith currently serves as the Associate Vice President, Young Adult & Teen Engagement at Combined Jewish Philanthropies (CJP). He is an innovative thought-leader in relational engagement, having served as the founding Director of the Jewish Teen Initiative, Boston (a Jim Joseph Foundation pilot program). Adam led the initiative through its start-up phase while establishing a replicable model for use in other cities and launched a national Peer Leaders Fellowship program, which is currently being adapted around the country.

Adam has spent the last 18 years working with thousands of teens and young adults, seeking out new and different ways to meet them where they are, connecting them to Jewish tradition, the community, and each other. He earned a bachelor’s degree in psychology from the University of Massachusetts, Amherst, and later continued studying Jewish educational theory at both Hebrew College and Brandeis University.

Adam and his wife, Rabbi Jodi Seewald Smith, currently live in Needham with their two children. In his free time, Adam enjoys playing volleyball, tennis, and rock climbing with his family.