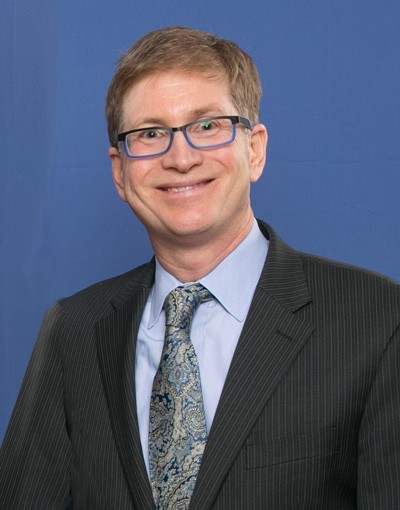 Alan Crane is a partner and entrepreneur at Polaris Partners, a venture capital firm. He works with leading academics to start and build biotechnology companies focused on discovering and developing new drugs. Alan has served as founder, chairman, and CEO of multiple companies and has been involved in five initial public offerings and several company acquisitions.

Alan’s Jewish communal activities have included serving as president of the board of Gann Academy, president of Gateways: Access to Jewish Education, and vice president of Temple Reyim. He is currently a member of the CJP ​Board of Directors, the Commission on Strategic Priorities, and co-chairman of the CJP Jewish Learning and Engagement Commission. In addition, Alan has served as an expert-in-residence at Harvard, a board member of the Boston Children’s Hospital Trust, and founder of the Autism Consortium.