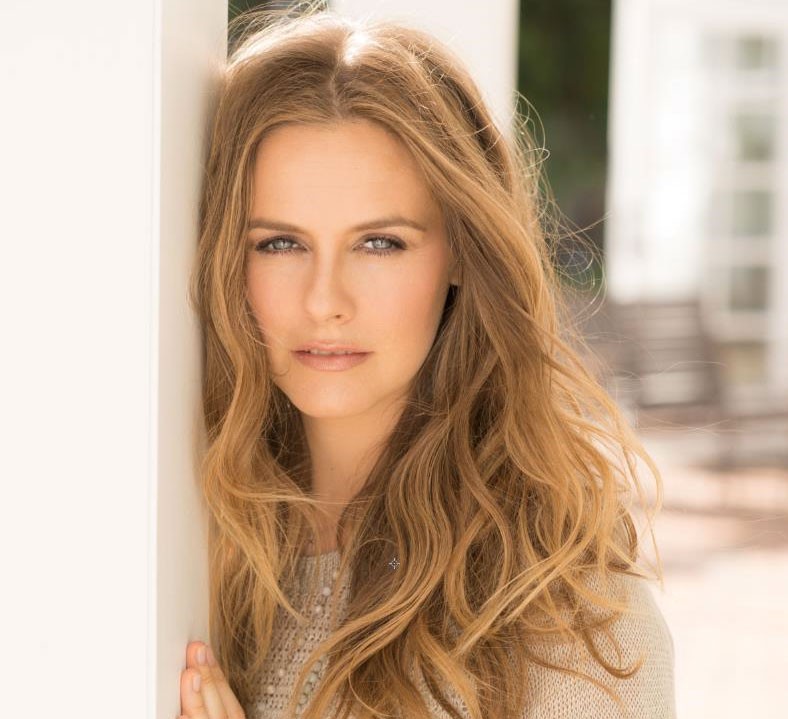 Award-winning actress and New York Times best-selling author Alicia Silverstone is often recognized for her role as “Cher” in the comedy hit Clueless. Through film, television, and theater, her performances have garnered awards and critical praise including Emmy and Golden Globe nominations as well as a National Board of Review award.

A dynamic and well-connected fixture in acting, political, and scientific communities, Silverstone is also a dedicated activist in the health and wellness space. Her proudest awards have come from her work as a humanitarian, health advocate and animal rights activist. A vegan for more than 20 years, Silverstone received Mercy for Animals Hope Award and the People for the Ethical Treatment of Animals (PETA’s) 35th Anniversary Humanitarian Award.

Her first bestseller, The Kind Diet: A Simple Guide to Feeling Great, Losing Weight, and Saving the Planet, chronicled her own journey toward a more conscious way of eating. Her second book, The Kind Mama: A Simple Guide to Supercharged Fertility, a Radiant Pregnancy, a Sweeter Birth, and a Healthier, More Beautiful Beginning, was released in 2014. She is the co-founder of mykind Organics, the first ever food-based, Certified Organic, and Non-GMO Project Verified vegan supplement line. Silverstone's website, TheKindLife.com, is a platform for all things health, eco-living, and activism.

Most recently, Silverstone starred in the horror/thriller, The Lodge, opposite Riley Keough and Richard Armitage which premiered at the Sundance Film Festival. You will also be able to see her in William Teitler’s Judy Small, alongside Rob Cordry, Michaela Watkins, and Haley Joel Osment scheduled for release this year. Silverstone also starred in the lead role of Paramount Network’s successful American Woman last year.