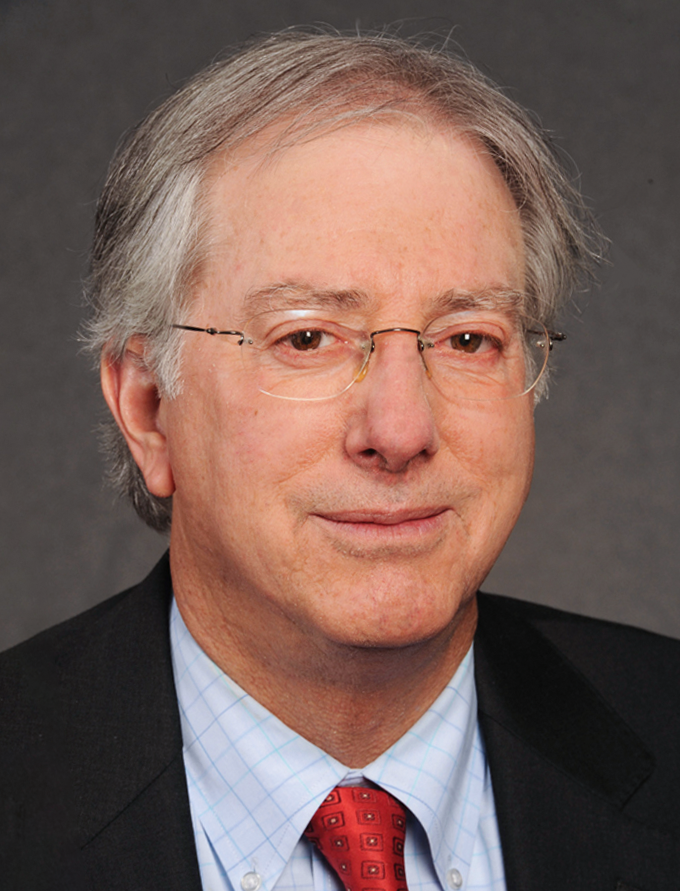 Ambassador Dennis Ross is counselor and William Davidson Distinguished Fellow at The Washington Institute for Near East Policy. Among other roles in government, Ambassador Ross served as the U.S. point man on the Middle East peace process in both the George H. W. Bush and Bill Clinton administrations. He served two years as special assistant to President Barack Obama and National Security Council senior director for the Central Region, and a year as special advisor to Secretary of State Hillary Rodham Clinton.

Prior to his service as special Middle East coordinator under President Clinton, Ambassador Ross served as Director of the State Department's Policy Planning Staff in the first Bush administration. He played a prominent role in U.S. policy towards the former Soviet Union, the unification of Germany and its integration into NATO, arms control negotiations, and the 1991 Gulf War coalition. During the Reagan administration, he served as Director of Near East and South Asian affairs on the National Security Council staff and Deputy Director of the Pentagon's Office of Net Assessment.

Ambassador Ross is the author of five books on the peace process, the Middle East, and international relations, including two he co-authored with David Makovsky: Be Strong and of Good Courage: How Israel’s Most Important Leaders Shaped Its Destiny (PublicAffairs) and the 2009 Washington Post bestseller Myths, Illusions, and Peace: Finding a New Direction for America in the Middle East (Viking/Penguin).

A graduate of UCLA, Ambassador Ross wrote his doctoral dissertation on Soviet decision-making, and served as Executive Director of the Berkeley-Stanford program on Soviet International Behavior. He received UCLA's highest medal and has been named UCLA alumnus of the year.