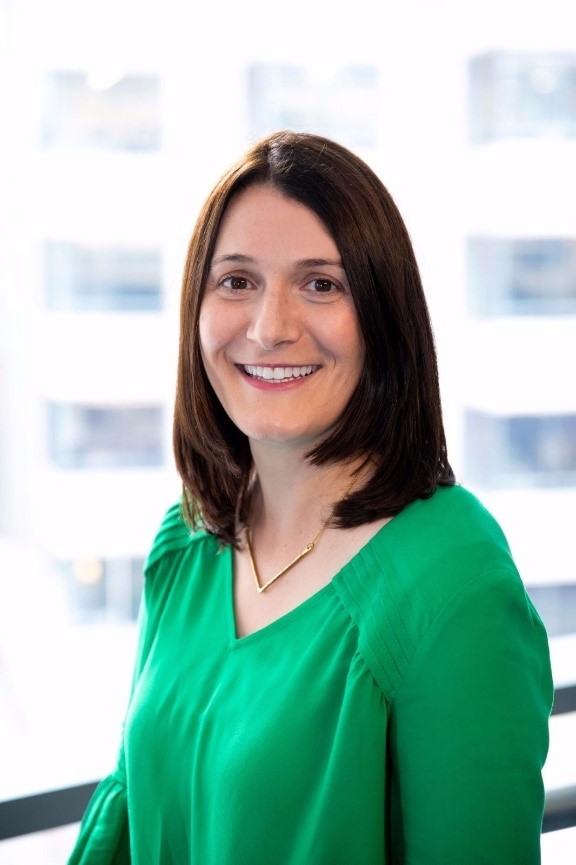 Aviva Klompas is the Associate Vice President, Israel and Global Jewish Citizenship at Combined Jewish Philanthropies (CJP) in Boston. Prior to joining CJP, Aviva worked as a Senior Policy Advisor in the Ontario Government supporting efforts to resettle Syrian refugees across the province of Ontario.

From 2013- 2015, Aviva served as the Director of Speechwriting for Israel’s Permanent Mission to the United Nations in New York City. As the chief speechwriter for Ambassador Ron Prosor, Aviva crafted highly acclaimed speeches that advanced Israel's policies and informed public opinion.

Aviva’s work has appeared in the pages of The New York Times, The Wall Street Journal, Foreign Policy, The Jerusalem Post, and other international publications. She is also the author of Speaking for Israel, a memoir about her time as speechwriter for Israel at the United Nations.

Aviva holds a Masters of Public and Non-Profit Management and Policy from New York University and an Honors Bachelor of Science from the University of Toronto.