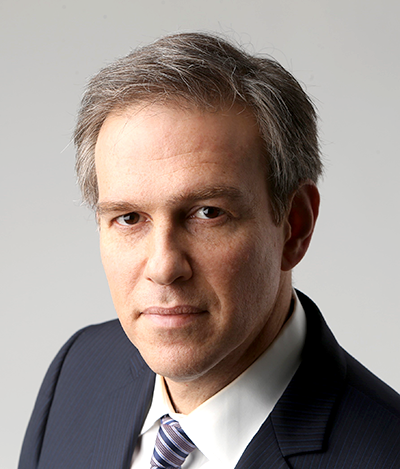 Bret Stephens became an op-ed columnist for The New York Times in 2017. Before that, he spent 11 years as the author of “Global View,” the foreign-affairs column of The Wall Street Journal, for which he was awarded the Pulitzer Prize for distinguished commentary in 2013. He also served eight years as the Journal’s deputy editorial page editor, where he was responsible for the newspaper’s global opinion section, and was a member of the editorial board.

Mr. Stephens began his career at The Wall Street Journal in 1998 as an editor in New York, and later wrote editorials and articles for the newspaper from Brussels. In 2002 he was named editor-in chief of The Jerusalem Post, a position he assumed at age 28. At the Post, he was responsible for the newspaper’s news, editorial, digital, and international editions, and also wrote a weekly column.

Mr. Stephens returned toThe Wall Street Journal in late 2004. He has reported stories from around the world, including Pakistan, Afghanistan, Iraq, Lebanon, and Gaza, and interviewed dozens of world leaders. In June 2017 he became a regular political analyst for MSNBC.