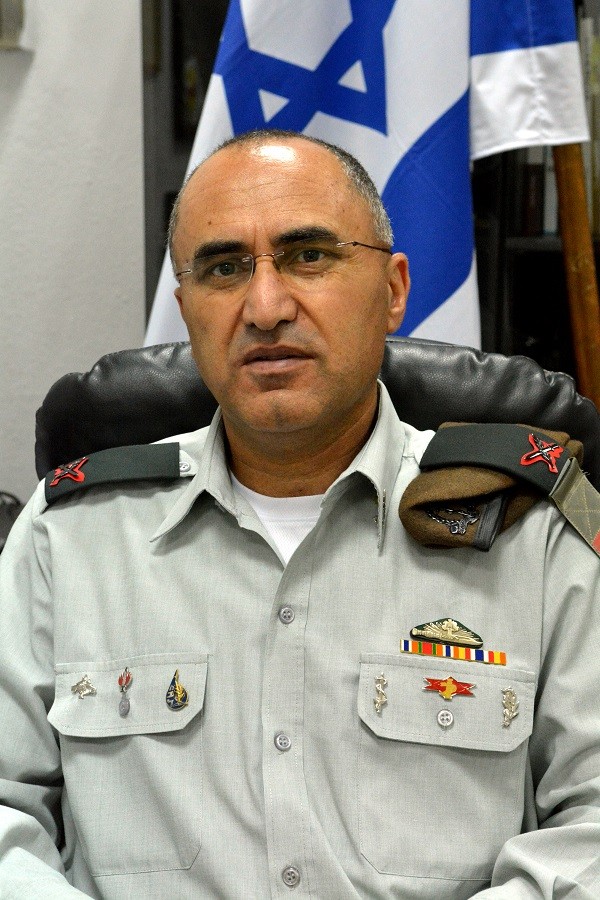 Brigadier General Tarif Bader, M.D., M.H.A., M.A., is the Surgeon General of the Israel Defense Forces (IDF). Born in the Druze community of Hurfeish, Israel, Dr. Bader is the first Israeli Druze to occupy this office. Dr. Bader graduated from the medical school of Ben-Gurion University in 1993 and completed his pediatrics residency in 2004 at the Western Galilee Hospital in Naharriya, Israel. Having served in the IDF Medical Corps since 1993, he has commanded and overseen humanitarian missions in Haiti, Syria, Nepal, and Turkey.

Dr. Bader earned his Master of Health Administration degree from Ben-Gurion University in 2006 and, most recently, his Master in National Security from Haifa University in 2017. From 2009 to 2011, he served as Deputy Director General of the Hillel Yaffe Medical Center in Hadera, Israel. He was promoted to Colonel in 2011 when he became the Head of the Northern Medical Command of the IDF. In July 2017, Dr. Bader was promoted to Brigadier General and since August 2017 serves as the Surgeon General of the Israel Defense Forces.

In addition, Dr. Bader is a professor and lecturer of military medicine at Hebrew University in Jerusalem. He lives in Hurfeish with his wife, Janan, and their three children.