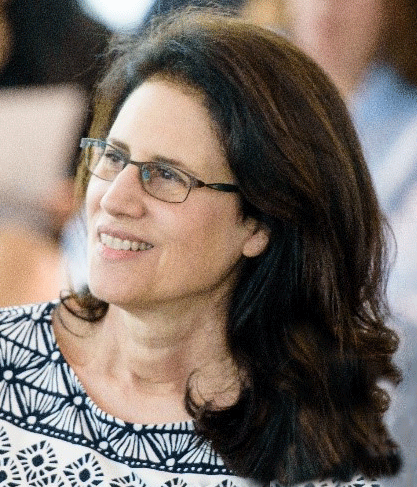 Carol Fishman Cohen is the Chair and Co-founder of career reentry firm iRelaunch, which produces the iRelaunch Return to Work Conferences. They work with over 100 global employers to build and expand their in-house return to work programs, engage with a community of more than 86,000 "relaunchers," and run the iRelaunch Job Board.

Cohen's TEDtalk How to Get Back to Work After a Career Break has been viewed more than 3.5 million times and has been translated into 30 languages. Cohen hosts the 3,2,1 iRelaunch podcast, which has released nearly 170 episodes that have been downloaded more than 270,000 times. She is the author of the Harvard Business Review (HBR) article, “The 40-Year-Old Intern,” and writes regularly for HBR and other publications on career reentry topics. Cohen has been featured dozens of times in the major media and has addressed more than 600 audiences.

Cohen is a relauncher herself, having returned to work at Bain Capital after an 11-year career break before co-founding iRelaunch. A graduate of Pomona College and Harvard Business School, she resides in Greater Boston.