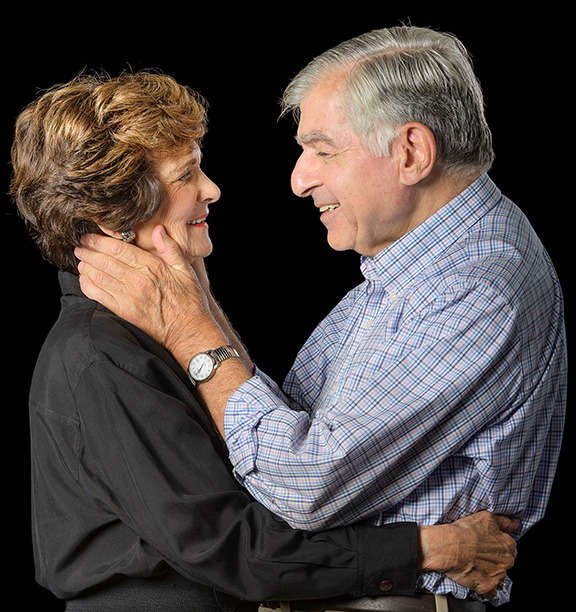 Katharine (Kitty) D. Dukakis is the author of two books: Now You Know, the story of her battle with addiction and depression, and Shock: The Healing Power of Electroconvulsive Therapy, co-authored with Larry Tye, which tells the story of how ECT proved to be the one treatment that dealt effectively with her recurring cycles of depression and why it is now one of the most effective treatments for depression we have.

Michael Stanley Dukakis began his political career as an elected Town Meeting Member in the town of Brookline and won a seat in the Massachusetts Legislature in 1962. He served as Governor of Massachusetts from 1975-1979, and from 1983-1991. In 1986, his colleagues in the National Governors’ Association voted him the most effective governor in the nation.

Since June 1991, Dukakis has been a Distinguished Professor of Political Science at Northeastern University and Visiting Professor at the School of Public Policy at UCLA. His research has focused on national health care policy reform and the lessons that national policy makers can learn from state reform efforts.

Read more about the Dukakises at The Dukakis Center for Urban and Regional Policy at Northeastern University. 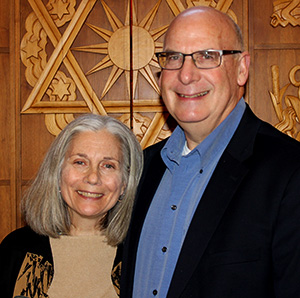 Cynthia Piltch, Ph.D., MPH, LCMT, founded and chairs the Temple Isaiah Mental Health Initiative. She has written and spoken extensively about complementary and alternative health strategies and mental health recovery and is a speaker for the In Your Own Voice Outreach Program of the National Alliance for Mental Illness (NAMI), and a Co-leader of the McLean Hospital ECT Support Group.

Dr. Piltch is an adjunct instructor at the Boston University Center for Psychiatric Rehabilitation, where she teaches wellness and Photovoice courses. She also maintains a private clinical practice in Lexington, Massachusetts and has written and spoken extensively about complementary and alternative health strategies and mental health recovery.

Prior to joining the Connector, Mr. Katz served as the Chief of the Public Charities Division of the Attorney General’s Office. Mr. Katz is on the Board of Directors of Brookhaven at Lexington and serves as the Vice President and a member of the Board of Lexington Youth and Family Services.

He graduated from Harvard College and the University of Virginia Law School. He has written articles in the areas of healthcare law, charities, environmental law, and disabilities law. Mr. Katz is also the author of numerous non-fiction pieces published in newspapers and magazines as well as two novels published by major publishers, Dead Low Tide (finalist for a Shamus Best First Mystery award) and A Summer for Dying.

Sarah is CJP's Vice President of Caring, Community Impact, and Strategic Partnerships, and in this role oversees CJP's Commission on Caring and Social Justice team.

Sarah graduated with highest honors from Wesleyan University in Connecticut, with a degree in religious studies. While at Wesleyan, Sarah was one of three founders of the Wesleyan Prison Education Program, the first university in the country to award undergraduate degrees to incarcerated inmates. Sarah also holds a Masters in Gender and Public Policy and a PhD in Sociology, both from the London School of Economics. Sarah’s PhD thesis was on the topic of authenticity in Jewish youth movements, exploring the role of informal Jewish education in the transmission of a sense of ‘authentic Judaism’. For this thesis, Sarah spent 5 years embedded in different youth movements across the UK. Sarah also simultaneously published widely in the UK on the concept of disadvantage, gender and religious minorities in London, including the largest study of domestic violence published to date in the UK.