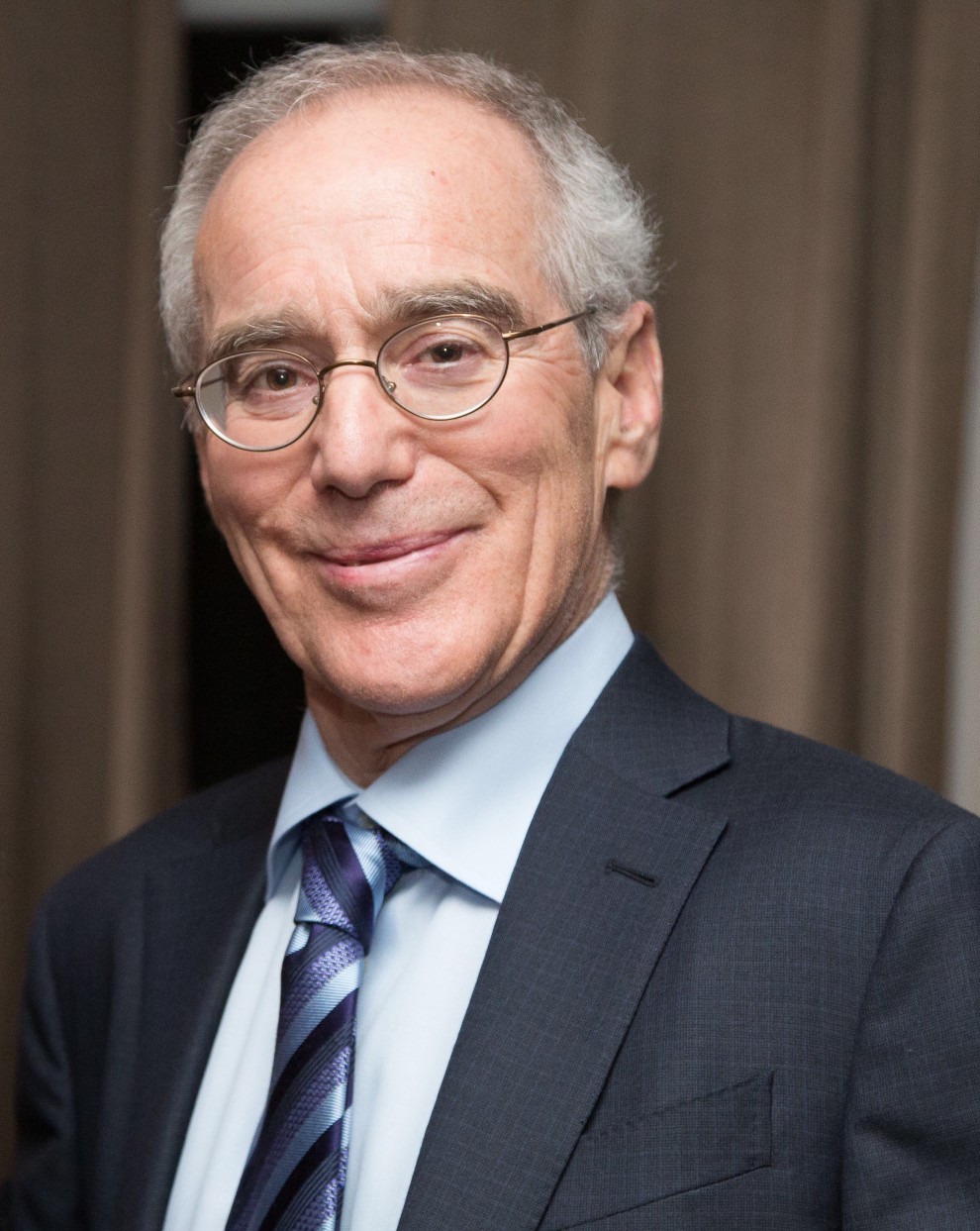 Irving Fox, M.D., C.M., is the Distinguished Medical Fellow of Clinical Development at Takeda Pharmaceuticals International. In 1990, Dr. Fox became the Vice President for Clinical Research at Biogen, where his team achieved marketing authorization for the treatment of multiple sclerosis. In 1999, he joined Millennium Pharmaceuticals (now Takeda Pharmaceuticals), where in 2014, his team achieved marketing authorization for a breakthrough therapy for the treatment of ulcerative colitis and Crohn’s Disease. Concurrently, from 1991 to 2008, he was Clinical Professor of Medicine at Harvard Medical School. Since 2003, Irving has served as a full, and more recently emeritus, member of Beth Israel Deaconess Medical Center Board of Trustees.
Currently, Dr. Fox and his team designed and now runs the Takeda R&D Leadership Academy in collaboration with MIT and has also run a spin-off from the Academy called the Externally Facing Global Project Team program. As a Professor of Internal Medicine and Biological Chemistry at the University of Michigan, Dr. Fox's scholarly work included both basic biochemistry and clinical research. He has published articles in many prominent journals including the New England Journal of Medicine, American Journal of Physiology, Journal of Biological Chemistry, Science, and the Journal of Clinical Investigation.
Dr. Fox has held several volunteer positions within CJP and the Health Professions Network including Co-chair of the Maimonides Society, a member of CJP’s Board of Directors, and a valued community campaigner. He was also honored as a CJP Superstar in 2005 and 2011.
Irving and his wife, Gloria, live in Wellesley and have three adult daughters, three sons-in-law, and seven grandchildren.