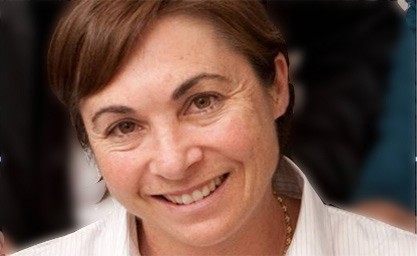 Colonel (Res.) Miri Eisin served for more than 20 years in the Israeli military intelligence community, retiring at the rank of full Colonel in 2004. She held central positions in combat units and the research branch, and served as spokesperson for the Israeli Prime Minister from the second Lebanon war until the end of 2007.

Today, Miri teaches at IDC Herzeliya, is a fellow at Bar Ilan University’s Center for International Communication, and an associate at the International Institute for Counter-Terrorism. She is active in the Deborah Forum and Women in International Security, and serves as a director at the Taub Center for Social Policy Studies.

Miri holds a B.A. from Tel Aviv University in Middle Eastern studies and political science and an M.A. from Haifa University in security studies. She is a graduate of the Israeli National Defense College.