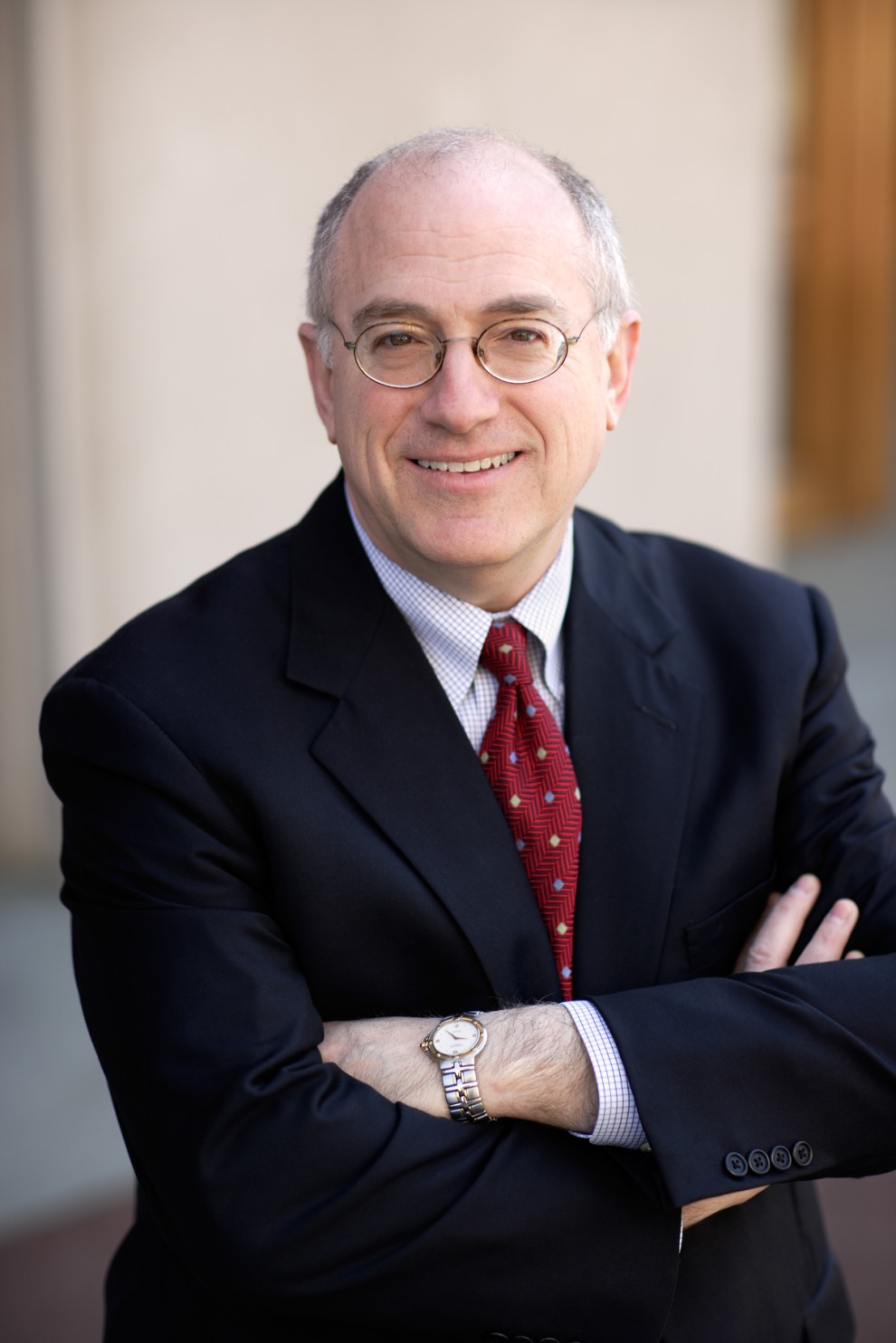 Daniel C. Kurtzer is the S. Daniel Abraham Professor of Middle East Policy Studies at Princeton University’s Woodrow Wilson School of Public and International Affairs. During a 29-year career in the U.S. Foreign Service, Ambassador Kurtzer served as the United States Ambassador to Israel and as the United States Ambassador to Egypt. He was also a speechwriter and member of the Secretary of State’s Policy Planning Staff, and served as Deputy Assistant Secretary for Near Eastern Affairs and as Principal Deputy Assistant Secretary for Intelligence and Research. Kurtzer served as a member of Secretary of State John Kerry’s Foreign Affairs Policy Board and previously served as an advisor to the bipartisan Iraq Study Group. Ambassador Kurtzer received a B.A. from Yeshiva University and a Ph.D. from Columbia University.